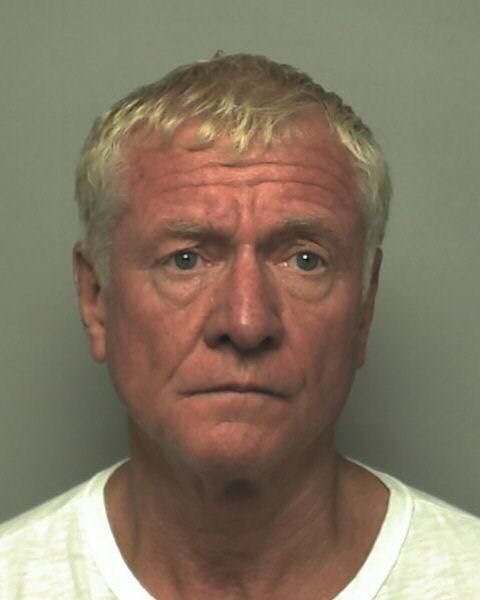 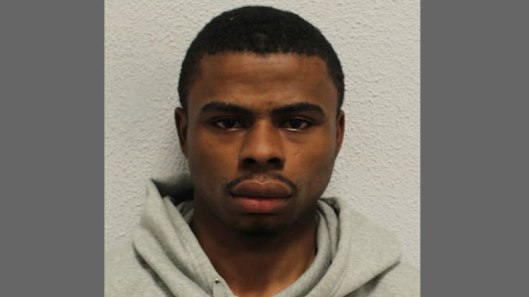 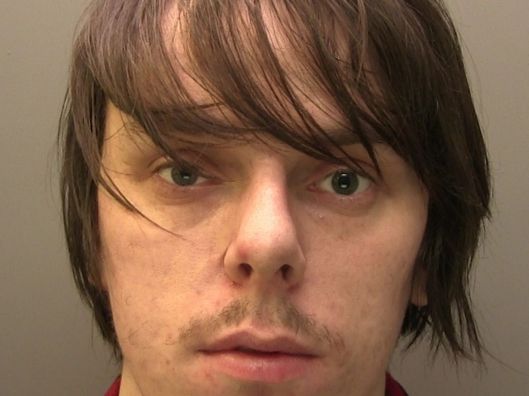 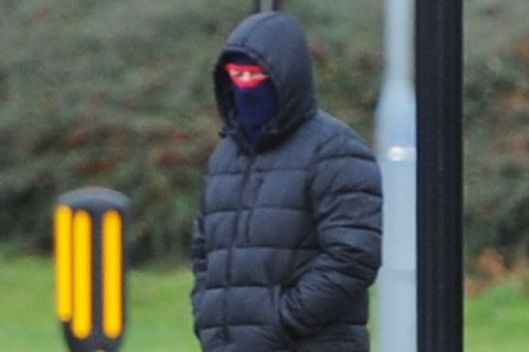 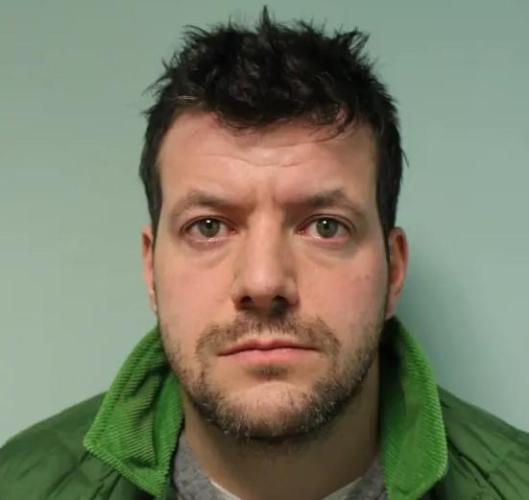 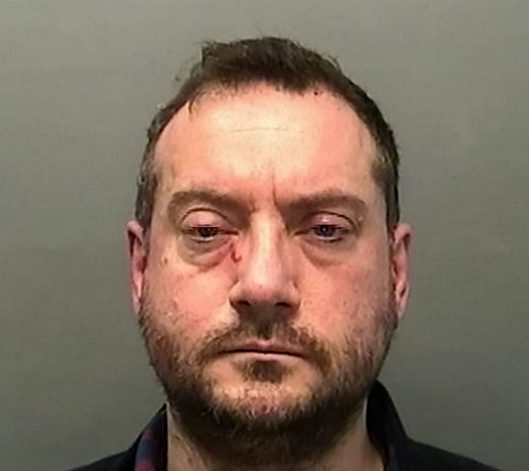 A FORMER senior Met police officer jailed for the rape and abuse of teenagers is facing a £50,000 damages claim from one of his victims.

Former chief superintendent Philip Gaisford was convicted of 28 crimes against ten people, some of them under 16.

Gaisford, 70, of Crowborough, was jailed for 20 years but is now facing the compensation claim by a youngster he groped.

Barrister Justin Levinson told the court the man, now an adult, had only just turned 16 when abused.

He was “given alcoholic drinks” and after feeling “incapacitated” was abused when Gaisford sexually abused him next to a swimming pool, he said.

Although the teenager, who cannot be identified for legal reasons, told police the next day, no action was taken against Gaisford at that time.

It was more than a decade before the former policeman was charged with the catalogue of offending, including rapes.

Among his convictions at Lewes Crown Court in 2013 was the indecent assault of the then 16-year-old.

He was initially jailed for life but that was reduced to 20 years by the then lord chief justice, Lord Thomas, in 2014.

Gaisford was convicted of 27 sexual offences, involving nine boys and girls aged between 13 and 18 between 1997 and 2008.

In his Appeal Court ruling, Lord Thomas said Gaisford had preyed on victims’ “fear of being exposed as gay”.

A psychiatrist assessed him and diagnosed “moderately severe intermittent depression, mixed with anxiety”.

“This was considerably exacerbated by the abuse,” said the barrister.

Gaisford, who was in the force for more than 30 years, did not appear for the compensation case.

At his trial, he was described as a scuba-diving instructor of Old Lane, St Johns, Crowborough.

Detective Inspector Rob Morland, of Sussex Police, said at the time: “Gaisford systematically and cynically abused trusting young people who had become involved with him in his capacity as a scuba diving instructor and the court clearly found his conduct to be a gross breach of trust.

“The investigation of this case was complex and I thank the witnesses for their courage in giving evidence.

“The verdict shows that if victims are willing to come forward, they will be supported to be able to give their evidence and justice can be achieved.”