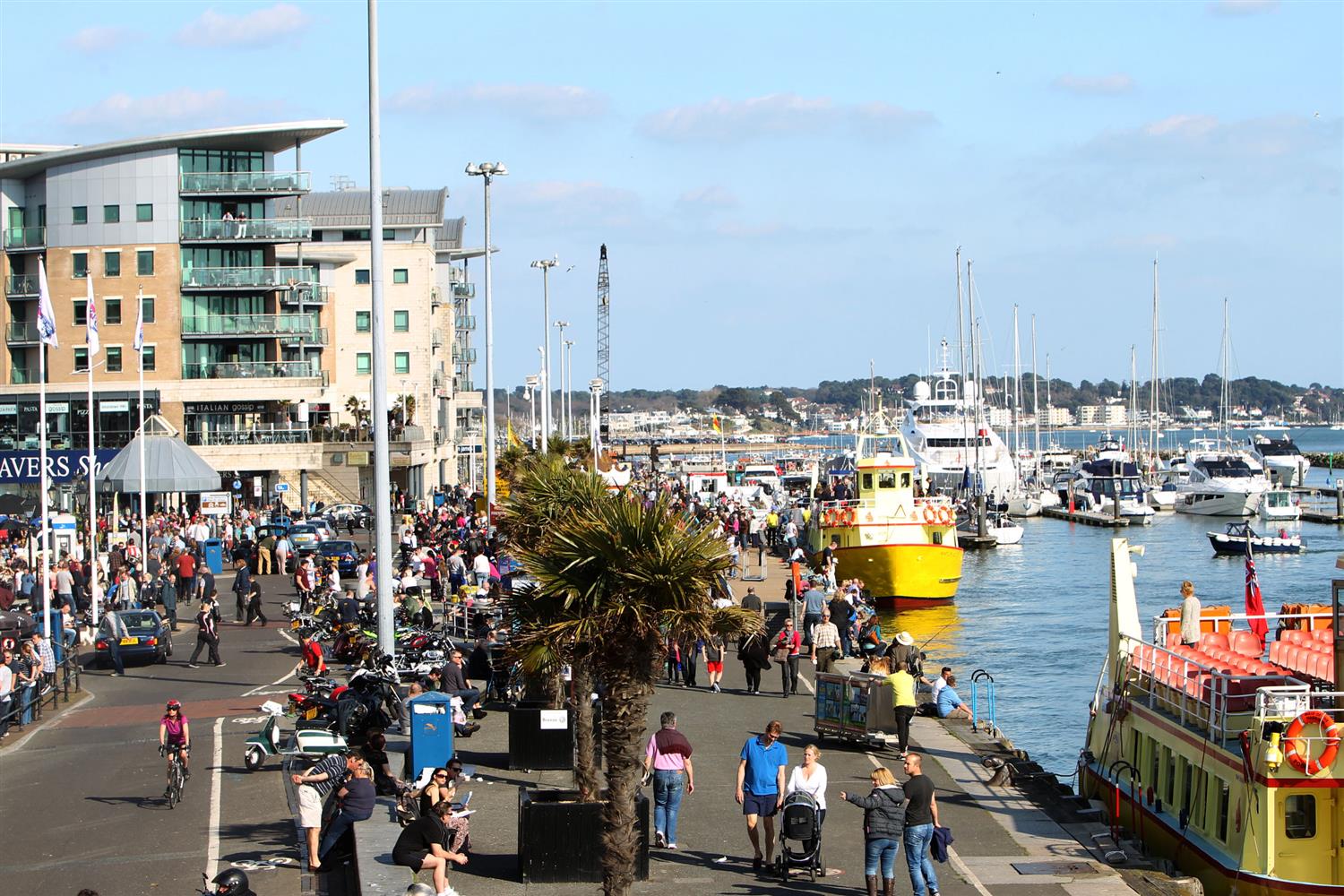 A Sheffield taxi driver has been hauled before the courts for downloading hundreds of child abuse images, after the ‘concerning’ text messages he sent to a young customer led police to his door.
Taxi driver, Fiaz Ahmed, of Newton Drive, High Green met the customer, a young male, when he booked a journey to his father’s home in Rotherham on July 28 last year, Sheffield Crown Court heard.
Ahmed, aged 50, and the male exchanged telephone numbers during the taxi ride; and Ahmed began sending the male inappropriate messages shortly after dropping him off.
“The messages concerned him [the young male] to such an extent he reported it to British Transport Police when he arrived back at Sheffield railway station,” said Ian Goldsack, prosecuting.
Police arrested Ahmed at his home later that month, and confiscated a Samsung mobile telephone from him.
Analysis of Ahmed’s phone revealed he had downloaded 155 indecent images and videos of children of Category A – the most serious of the legal categories, which is defined as content that shows children being raped.
Ahmed was also found to have downloaded 51 images and videos of Category B and 71 images and videos of Category C.
Mr Goldsack added: “Mr Ahmed was subsequently interviewed by police on November 2, and on legal advice, answered no comment in police interview.”
Ahmed admitted his wrongdoing when he pleaded guilty to three counts of making indecent images of children at an earlier hearing.
Under the law, ‘making’ an indecent image can refer to the ‘opening, accessing, downloading and storing of online content’.
Mr Goldsack made an application for Ahmed to be made the subject of a Sexual Harm Prevention Order (SHPO).
Guidance from the Sentencing Council states that judges and magistrates have the power to make a SHPO when a defendant has been convicted of a sex offence, and they deem them to ‘present a risk of sexual harm to the public’.
Conditions which limit a defendant’s internet usage and contact with children under the age of 16 can also be made as part of the order.
Vanessa Saxton, defending, asked Judge Sarah Wright to consider whether it would be possible for the SHPO to run for a period of five years, adding that his bail conditions had already prevented him from living under the same roof as his 14-year-old son.
Judge Wright sentenced Ahmed to a three-year community order, the conditions of which include a 20-day rehabilitation activity requirement and the completion of a sexual offender treatment programme.
She also placed him on the sex offenders’ register for 10 years, and made him the subject of a SHPO for the same period.
“You were arrested after sending concerning text messages to a young male…some of the images [you downloaded] were of very young children indeed, and were very depraved,” said Judge Wright.
She added: “These are very serious offences, but I find there is a realistic prospect of rehabilitation in your case, given your guilty pleas and what you have said in the pre-sentence report.”