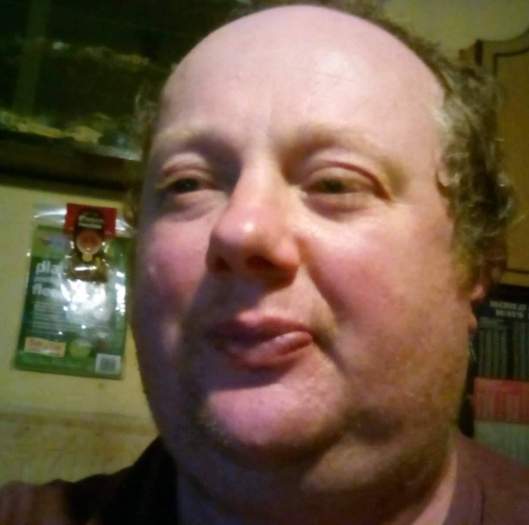 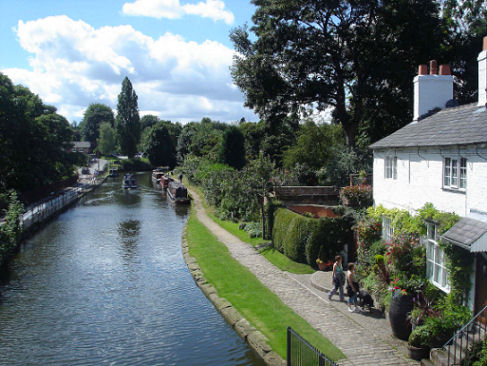 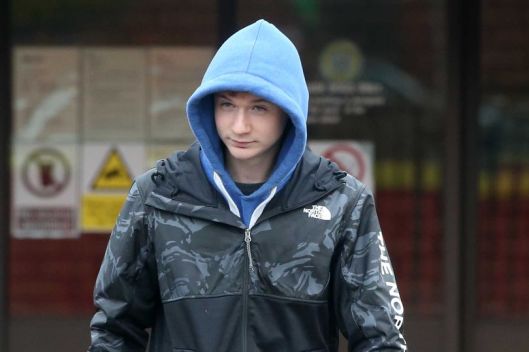 
Team:
Guardians of the North


A pervert using the pseudonym Mr World was caught by paedophile hunters after arranging to meet what he thought was a 14-year-old girl.

A pervert using the pseudonym Mr World was caught by paedophile hunters after arranging to meet what he thought was a 14-year-old girl.

Alistair Brown sent sexual social media messages to a profile purporting to be a 14-year-old called Laura and said he wanted to make recordings of them together. However, the 36-year-old had, in fact, been duped by online vigilantes Guardians of the North, who had set up the fake profile to try to catch adults seeking illegal contact with children.

Brown was confronted by the group before the meeting he had arranged in Sunderland could take place.

Now he has been given a suspended prison sentence at Newcastle Crown Court after he admitted attempting to incite a child to engage in sexual activity and attempting to meet a child following sexual grooming. Prosecutor Angus Taylor told the court the conversations took place over a six day period in July 2017 on social media website Whisper.
Mr Taylor said: “A profile in the name of Mr World made contact with Laura on the Whisper application.
“It is accepted Mr World is, in fact, a pseudonym of the defendant.”
Mr Taylor said Brown was told the girl was 14 and asked if she liked “older guys”.
The court heard the conversations quickly became very sexually graphic.
Mr Taylor added: “He suggested he wished to take photographs and videos of them doing stuff together.”

The court heard Brown had sought reassurances that the girl “wouldn’t go telling everyone” if the meeting “went wrong” or “she didn’t like it”.
Judge Stephen Earl sentenced Brown, of Woodland View, West Rainton, Durham, to two years imprisonment, suspended for two years, with rehabilitation and supervision requirements and 140 hours unpaid work.

He was also ordered to sign the sex offenders register for 10 years and abide by a sexual harm prevention order for five years.

Judge Earl said the messages sent by Brown were “extremely distressing to any right-thinking person”.

But, because Brown was confronted before the meeting with the child was due to take place, the judge added: “We shall never know just how much of an attempt there would be at meeting, whether it was a realistic intention of the defendant to meet, which is contrary to what he says himself.”