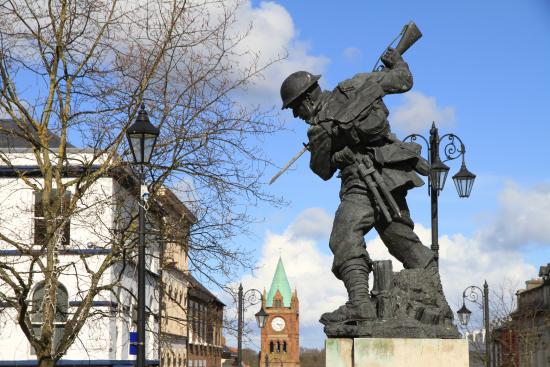 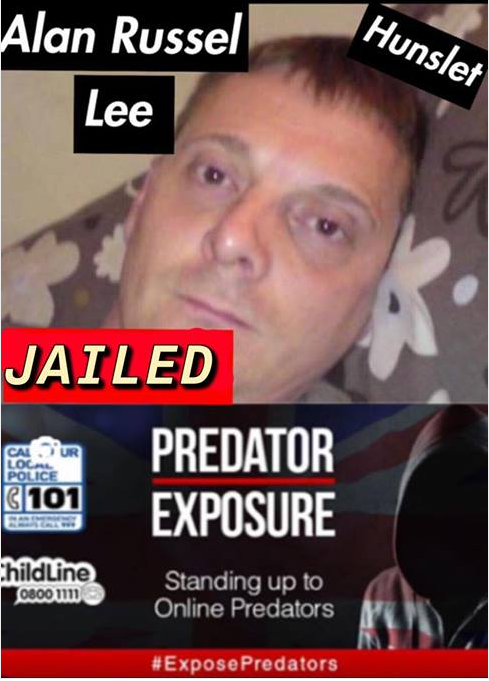 
Businessman jailed for grooming and having sex with vulnerable teen

A businessman has been jailed for almost eight years for grooming and having sex with a vulnerable 15-year-old girl.
Nicholas Hickson took advantage of the girl’s difficult background of physical abuse to exploit her and persuade her to take part in sexual acts.
The 53-year-old company director was jailed for seven years and eight months at Exeter Crown Court after a judge heard a moving personal statement written by the victim.
She wrote: ”I didn’t think anyone would believe me. In my worst moments I felt helpless, ashamed and trapped. Looking back, I don’t think I had much of a childhood.
“There were times when I wanted to give up trying to make sense of it all.”
Hickson denied all the allegations and so the girl had to give evidence at a trial last month, which she said had brought back all the memories of the abuse she suffered.
She said giving evidence had been a “horrific experience” and that her school and college work had suffered because of Hickson’s behaviour and anxiety about the case.
Hickson, of Richmond Close, Sampford Peverell, near Tiverton, was found guilty of seven counts of sexual activity with a child.
He was jailed for seven years, eight months by Judge Peter Johnson, who told him: ”You knew she was vulnerable and you abused her time after time.
“She was required to give evidence and as you know, she found that a traumatic experience. It is very much a factor I take into account when assessing the harm you caused.”
Miss Kelly Scrivener, prosecuting, said it was an aggravating feature of the case that Hickson knew of the girl’s background of physical abuse and exploited her vulnerability.
She said the abuse had started with touching and there had been a process of grooming which led to him having full sex with the girl when she was 15. There was also an element of intimidation.