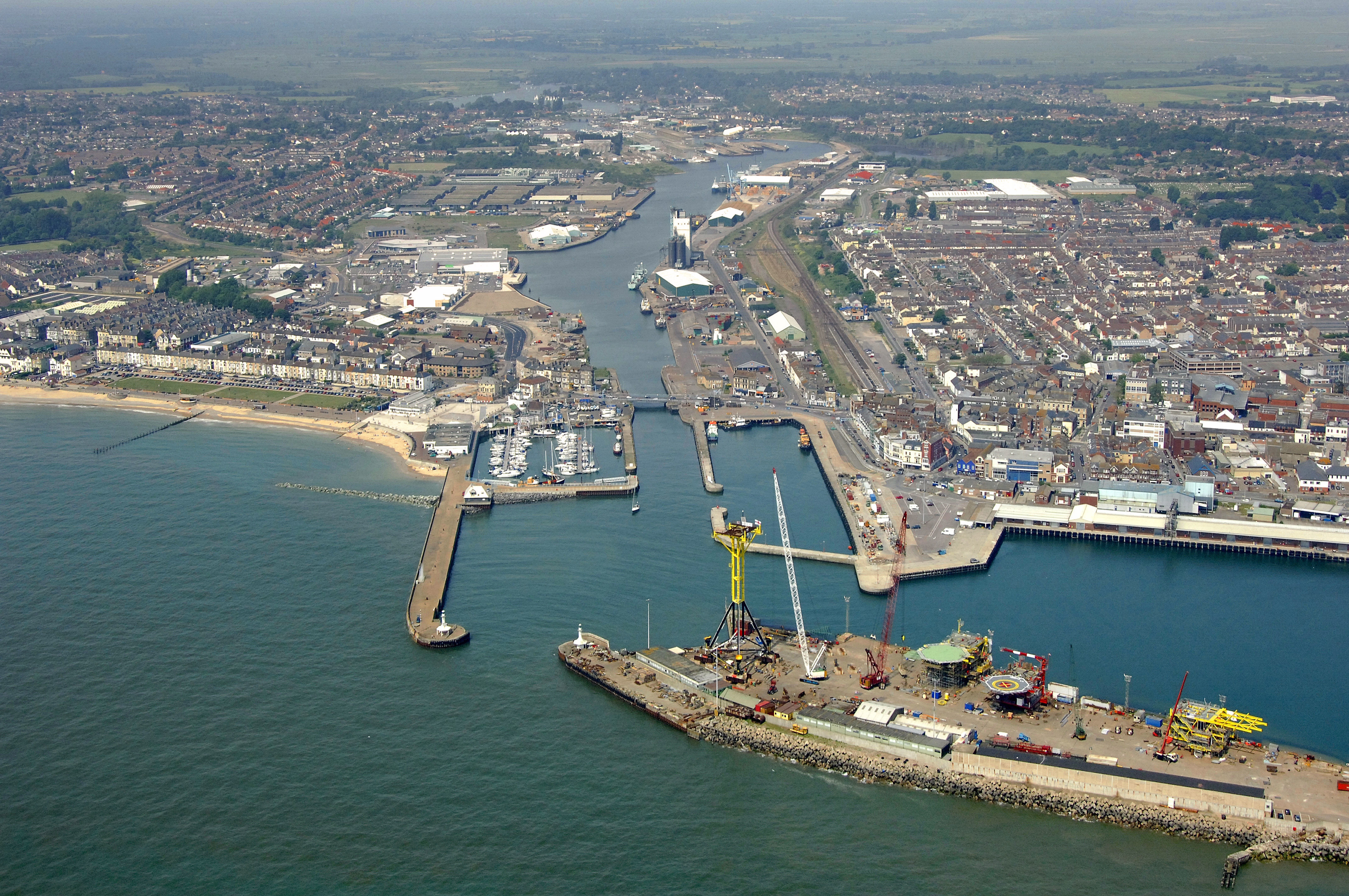 A teenager who downloaded sick pictures and videos of sexual abuse of children when he was just 16 has avoided jail.
On Tuesday, June 16, Hull Crown Court heard how Kane Howell, now 18 and of Runner End in Holme-on-Spalding-Moor, had downloaded a “compilation video” of the sexual abuse and rape of young children.
The video, which was categorised as ‘Category A’ footage – involving the most severe level of abuse – included 45 clips of 40 female children of varying ages, including one under the age of three, being sexually abused.
Howell had also been charged with downloading another video in Category B and 61 Category C indecent images of children between March and June 2018, when he was just 16.
Giles Grant, prosecuting, said police had executed a search warrant at Howell’s home, which he shared with his parents, in June 2018 and had seized a computer and mobile phone.
He said an analysis of Howell’s search history had showed he had accessed software designed to encrypt data to protect his activity online and increase his levels of privacy and security.
He said Howell had been interviewed by police in the presence of his father and had denied seeing or saving the files.
Mr Grant argued that the young age of the children involved, as well as the pain and distress evident in the material, were aggravating features of the case.
Sentencing him, Judge David Tremberg said: “Many if not most people in life make at least one grave error of judgment.
“When you were 16 going on 17, you made yours.”
He told Howell that some of the material was “particularly vile” and that every single child involved in the images was a victim.
By downloading that material, the judge told him he was creating a market for people to carry on abusing children and uploading material like that to the internet.