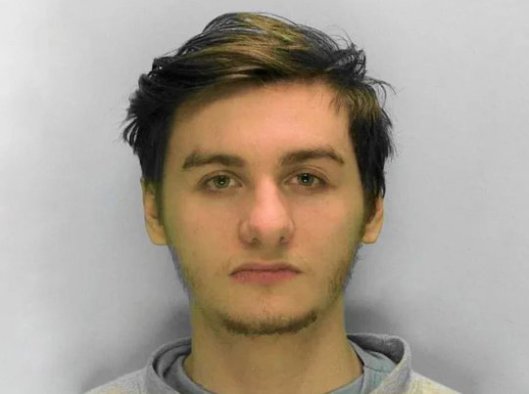 Christopher Harrison, of Sunningdale Avenue, Blackpool, was jailed at Preston Crown Court on September 18.
Police had launched an investigation in January 2017 after the victim, 12, reported he had been raped by Harrison as a boy.
The victim alleged the abuse took place at an address in the Cleveleys area when he was four-years-old.
Following investigation Harrison was later arrested by detectives in April 2017. His mobile phone was seized and was found to contain a number of indecent images of children.
The 53-year-old was charged with rape and possession of indecent images in December 2017.
Harrison denied the offences at court but following a five-day trial in July was found guilty.
He was sentenced to 24 years in prison, given an indefinite sexual harm prevention order and will be on the sex offenders register for life.