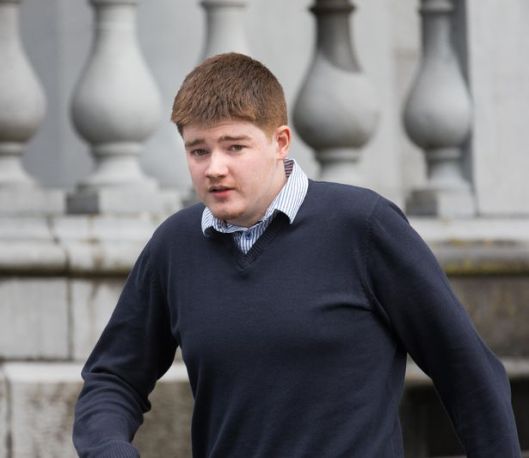 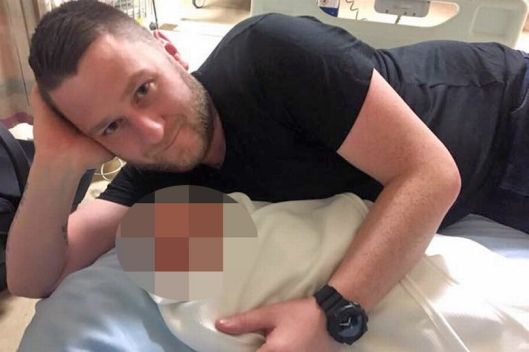 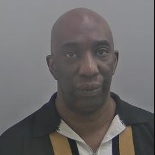 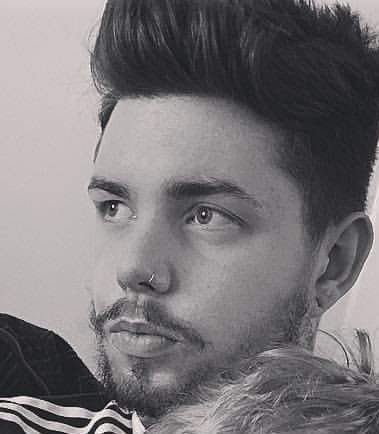 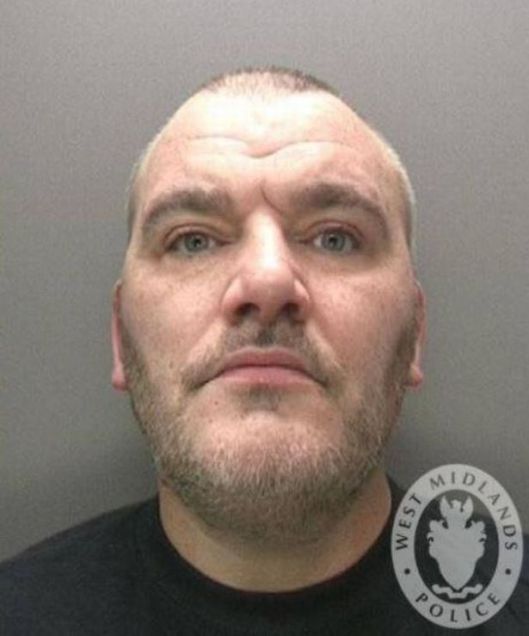 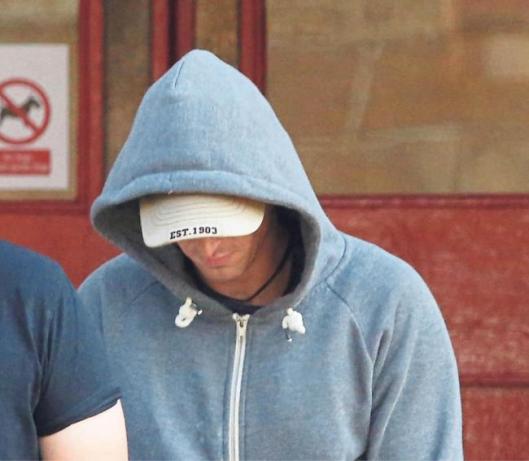 A child abuser repeatedly raped a young girl and then gave her cash during a “campaign of sexual abuse”.
Jeffrey Ridd appeared at Swansea Crown Court for sentencing on Thursday after admitting carrying out the horrific series of rapes and sexual assaults over a six-year period.
The court heard he would give his victim between £2 and £10 when the abuse took place which made her “feel like a prostitute”. On one occasion she feared she had fallen pregnant, the court was told.
The 58-year-old defendant, of Penmynydd Road, Penlan, Swansea, sat in the dock as prosecutor Paul Hobson read out a moving victim impact statement on behalf of his victim.
She said: “When I close my eyes I still see him and what he did to me. I lost innocent years of my life I should have spent with my family and others my age.
“My family say the sparkle that was once in my eyes has gone. I have stopped going out as much and if I do I usually feel numb and empty. I spend time in my room on my own with dark memories in my mind.
“I find it difficult to make new friends or keep the old ones. I don’t sleep like I used to. I find it difficult to drop off. I would wake up in panic seeing his face next to mine and what he did to me.
“I have lost trust in men and I am wary in their company, even when in a shop where male employees are there. It’s made me feel totally worthless.”
Ridd admitted nine counts of raping a child, three counts of sexual assault of a child, two counts of causing or inciting a child to engage in sexual activity, and four counts of sexual assault.
Judge Keith Thomas described Ridd’s offending as “a campaign of sexual abuse”.
Ridd has been jailed for 18 years with an additional one-year licence period.