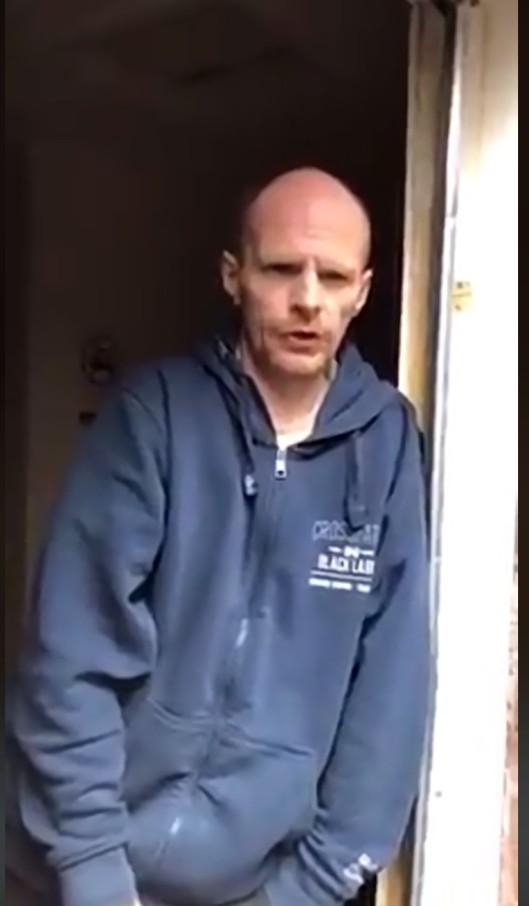 A former Dorset teacher has been jailed for child sex offences.
Michael Herrity, 44, from Ringwood, was found guilty of five counts of indecent assault and three of indecency with a child.
Police said the offences happened in the early 2000s before he started at Twynham Secondary School in Christchurch, where he worked until the allegations came to light two years ago.
On Tuesday, he was sentenced to six years in prison at Portsmouth Crown Court.
September 2018
Michael Herrity worked at Twynham School after carrying out offences against children
THE former associate head teacher of a Christchurch secondary school has been convicted of child sex offences
Michael Herrity, who worked at Twynham School, was convicted of a total of eight charges following a trial at Portsmouth Crown Court.
He was found guilty of three offences of indecency with a child and five of indecent assault and is due to be sentenced on October 11.
Herrity, 44, was at Twynham, in Sopers Lane, until May 2016.
At the time the school was under the leadership of executive head teacher Dr Terry Fish, who retired last year.
The new head of the school, Jy Taylor, has emailed parents about Herrity.
The message reads: “Mr Herrity has recently been found guilty of a number of historic incidents of indecent assault. The incidents date back to the early 2000s and well before his period of employment at Twynham School.
“Mr Herrity has not worked at Twynham School since May 2016 when we were first made aware of the allegations.
“I would like to reassure you that none of the charges relate to his time as an employee at Twynham School and that we continue to be committed to the robust safeguarding of our students and staff.
“The school will not be making any further comment about this case.”
The defendant, of Top Lane, Ringwood, was the director of two firms associated with the school according to Companies House.
One, Twynham Learning, is still active. The records state that Herrity left his role as director in May 2017.
Twynham Learning is a multi-academy trust which also includes The Grange, Twynham Primary School, Christchurch Junior School, Stourfield Junior School and Stourfield Infant School.
The second company is Twynham Solutions Ltd, which was dissolved in November 2014.