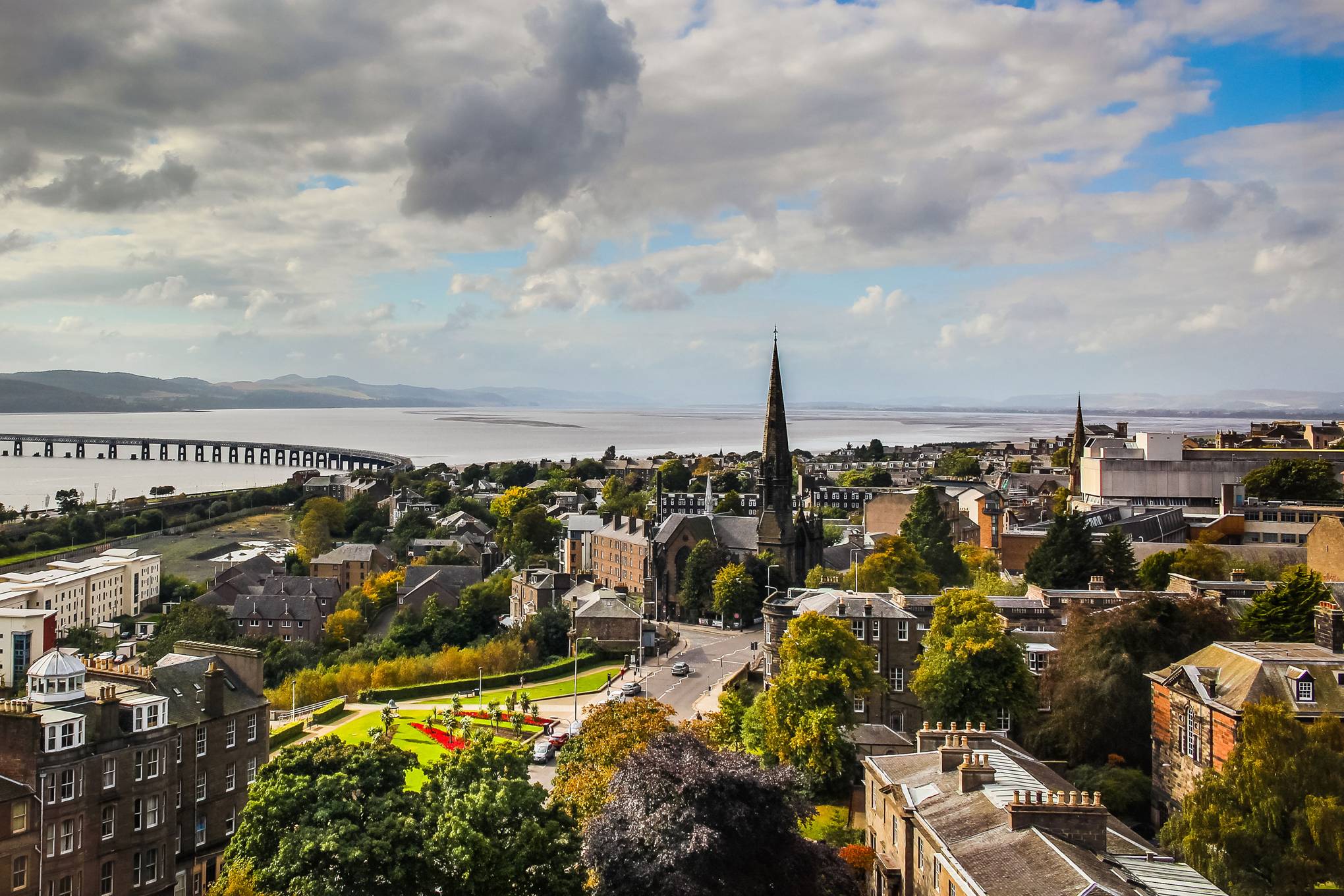 A paedophile police officer has been jailed after he was found guilty of a litany of offences against children.
David Rodley, of Ashcroft Avenue in Sidcup, pleaded guilty to two counts of sexual activity with a child, three counts of attempting to cause a child to watch a sexual act, four counts of sexual communication with a child and three counts of attempting to permit indecent images of a child to be taken.
The three victims, who were abused between August and November 2017 by 30-year-old Rodley, were aged between 14 and 15.
Rodley was a Met special constable based at Greenwich when he was arrested by the South East Regional Organised Crime Unit (SEROCU).
He was also found in possession of MDMA, cocaine, crack cocaine and heroin, and was found guilty of possession of a bladed article, resisting arrest and perverting the course of justice.
The sex beast was jailed for nine years at Oxford Crown Court on September 13 with an extended licence period of five years.
He was issued with a Sexual Harm Prevention Order, which will run indefinitely.