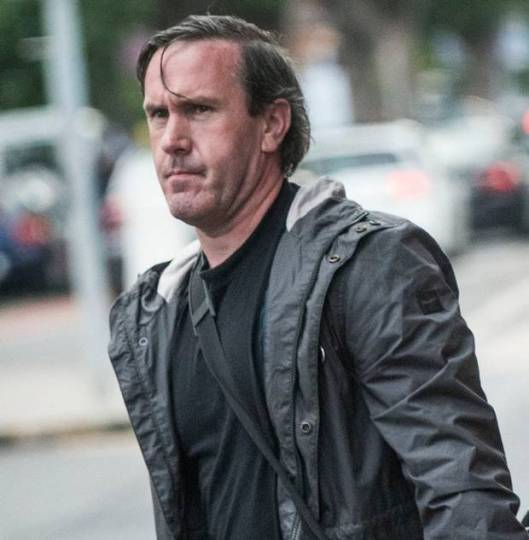 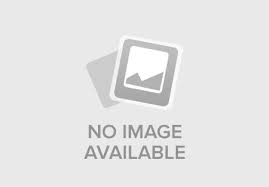 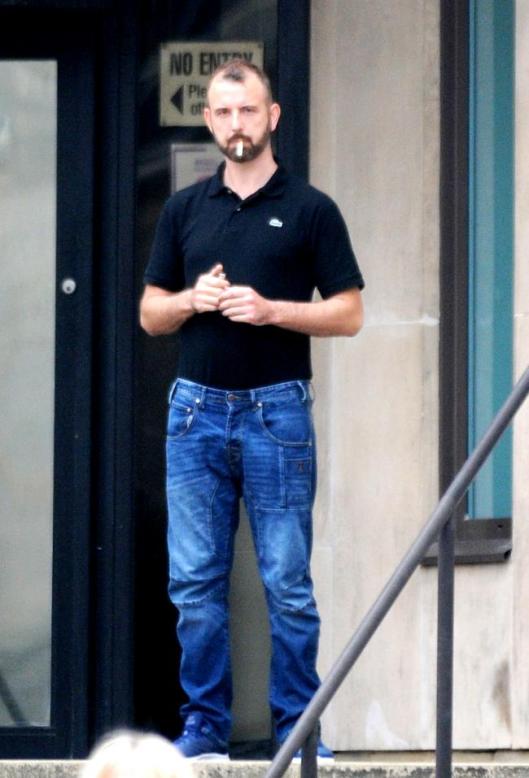 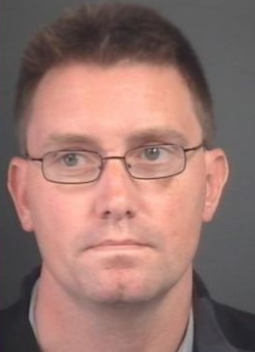 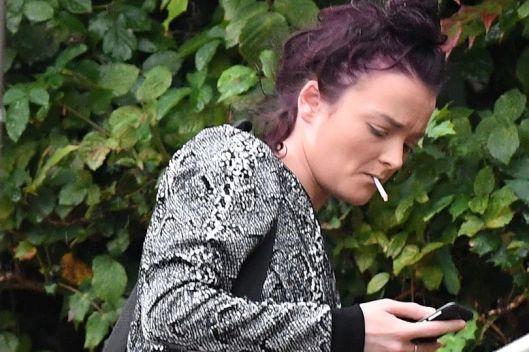 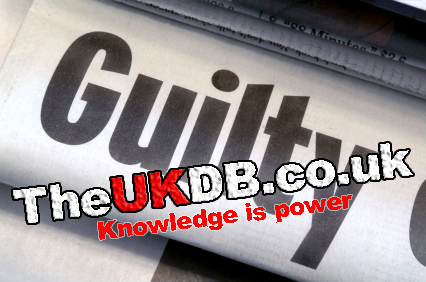 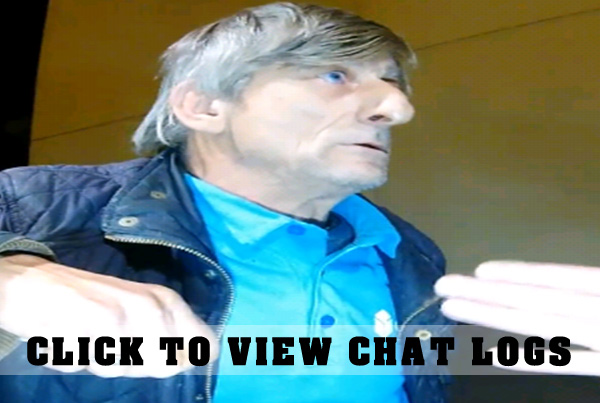 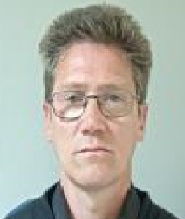 A serial sex attacker has been locked up for assaulting three young girls – one as young as seven.
Rapist Philip Lyn Murray, 18, of Tydfil Close, Trelewis, was told that he would spend at least four and a half years in custody before being eligible to apply for his release.
The indeterminate sentence was passed for the public’s protection by Judge John Curran at Merthyr Tydfil Crown Court who said that Murray posed a significant risk of serious harm.
Murray admitted attempting to rape a child under the age of 13 on May 12, 2004; assault by penetration of a girl under the age of 13 on August 3, 2005; and rape of a 16-year-old girl on March 20, 2009 – all three carry a life sentence.
None of the victims can be named for legal reasons.
The court heard that the rape victim had been physically sick after the attack.
But Judge Curran questioned the handling of the case, saying: “This case has a rather disturbing history. The first two matters were reported to the police. For reasons I find beyond comprehension they were not properly pursued. Had they been, perhaps the third occasion would not have occurred.”
Liz Pearson, prosecuting, told the court that the seven-year-old victim of Murray’s first attack had described how she had been pushed against a wall and her clothing pulled down as Murray, then aged 12, attempted to rape her.
Despite police being called the matter was not pursued.
His second victim was a 10-year-old visiting South Wales. She described how Murray, then aged 14, had grabbed her as she played.
Again the police were called, but he was released without charge.
Later, when he was aged 16, Murray went on to rape a girl his own age and was caught when the girl’s DNA was found on his genitals.
Murray will have to sign the Sex Offenders’ Register for life, he is disqualified from working with children and prevented from working with vulnerable adults.