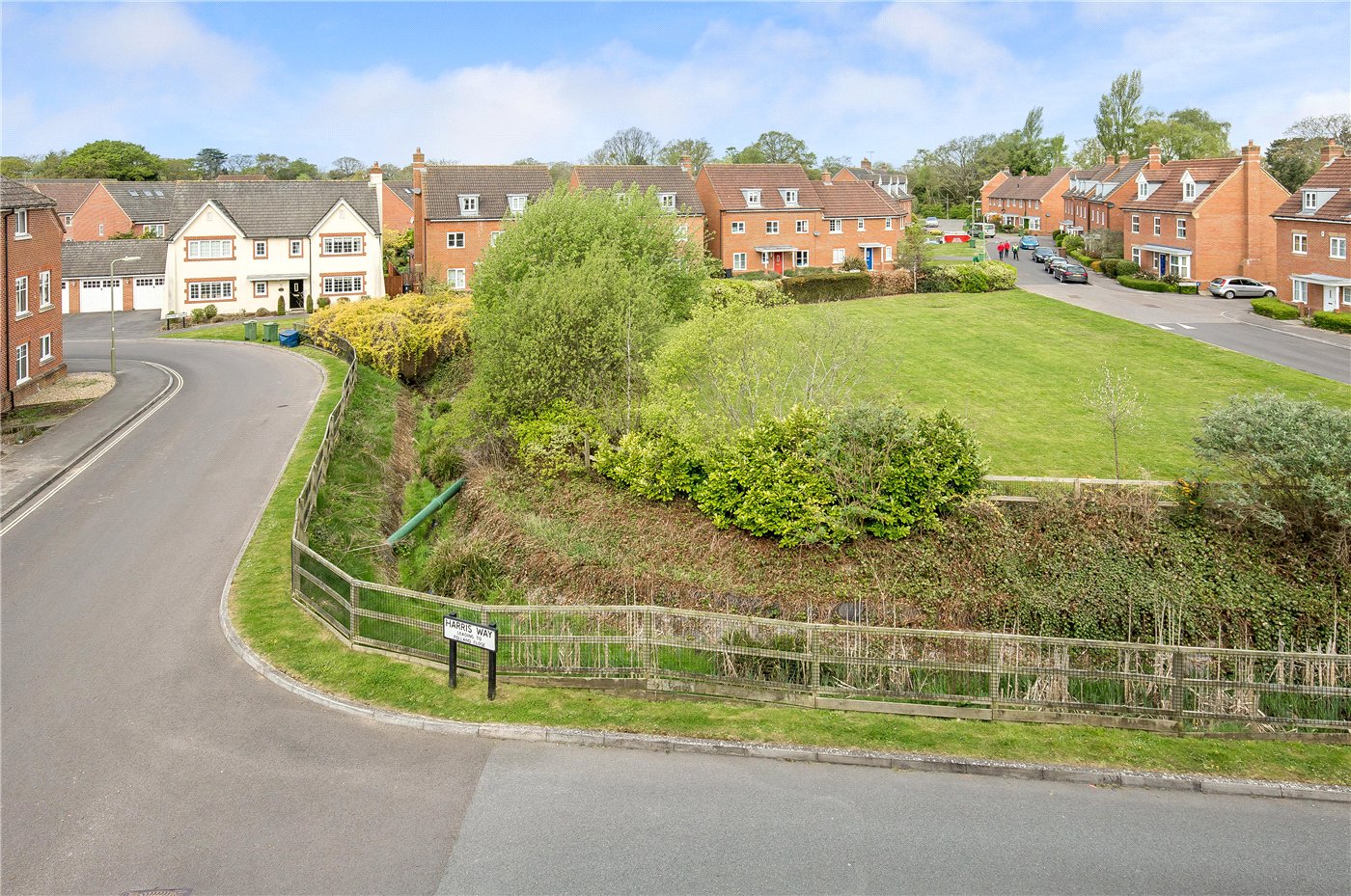 A RAPIST who subjected a girl to years of horrific sexual abuse has been brought to justice thanks to advances in forensic science.
Mark Wilkinson, 60, was jailed for 18 years after a court heard how he raped and sexually abused his victim on a many occasions.
Leeds Crown Court heard the victim initially reported the abuse in 2001 and DNA evidence was obtained.
The investigation was ended at the time as the teenager was too afraid to talk to police about her ordeal and the DNA could not be attributed to anybody.
Abigail Langford, prosecuting, said Wilkinson was arrested again 2017 as advances in “analytical techniques” meant scientists were able to establish that the DNA belonged to the defendant.
Wilkinson, now of Reasby Avenue, Rotherham, committed the offences against the girl in the Leeds area when she was aged between ten and 15.
He pleaded guilty to three offences of rape, six of indecent assault and three of indecency with a child. The court heard Wilkinson would often give the victim wine to drink before abusing her.
The girl was so traumatised that she hit herself with a hammer in the hope that she would be taken to a doctor who would then be able to recoginse that she was being abused. On another occasion she took an overdose. Judge Simon Phillips, QC, said the abuse was “of the most serious degree.”
He said: “The sentence I can pass today cannot put right the dreadful wrongs you inflicted on your victim. “Over a period of many years you violated her in the most appalling way.
“You persisted in your gross abuse of her. “Your sexual gratification, it appears, was all consuming.
“She will bare the scars for the rest of her life. You degraded her most dreadfully.”
Wilkinson was also he must go on the sex offenders register for life