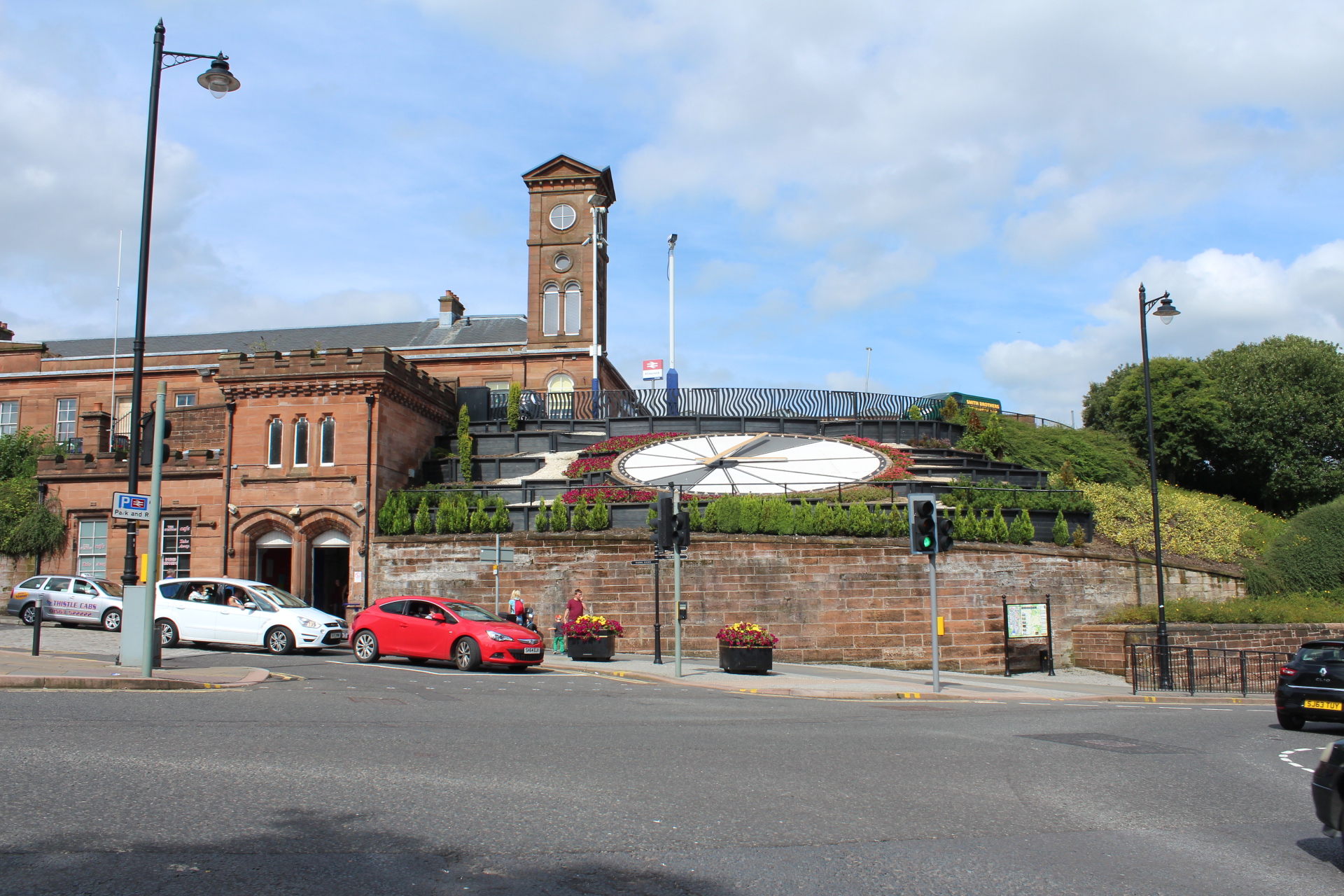 A Welwyn Garden City man has been jailed after contacting someone he thought was a child for sexual activity.
Kevin Gammond, 56, of Ley Walk, was sentenced at St Albans Crown Court yesterday (Tuesday) for attempting to contact a child to engage in sexual activity.
Over a period of 14 months, he communicated with ‘Faye’, who he thought was a teenage girl, and sent her pictures of his genitalia and made arrangements to meet her.
Judge Philip Grey said: “You were highly sexually attracted to what you thought was a 14-year-old girl.”
He arranged to meet her in Basingstoke and looked up train tickets, but pulled out as he could not afford it.
Gammond also asked for pictures of her in a bikini or swimwear or of her breasts.
He said he knew she was 14, but it did not bother him so long as she engaged in sexual activity with him.
He asked her if she had a boyfriend, and if she considered him to be her boyfriend.
Judge Grey said if he had not been caught by the vigilante trap, Gammond “could have found a real young girl for perverted intentions”.
Gammond was arrested in December 2016 after the vigilantes contacted police, and in an interview he gave a full account of talking to ‘Faye’ and admitted he knew she was 14.
He has a previous conviction for harassment in 2012, after meeting a 17-year-old girl through a drop-in centre.
She was sent a letter with explicit sexual details written by Gammond and he also slapped her bottom.
This caused the victim to become alarmed and distressed and Gammond was cautioned.
He is the sole carer for his partner, who suffers from speech problems and dyslexia, and he himself has suffered from epilepsy since he was a boy.
Mitigating, Angela Kerner said: “He needs help.”
Having previously pleaded guilty, Gammond was sentenced to 12 months in prison and will serve at least six months.
He will be on the sex offenders’ register for 10 years and also subject to a sexual harm order.