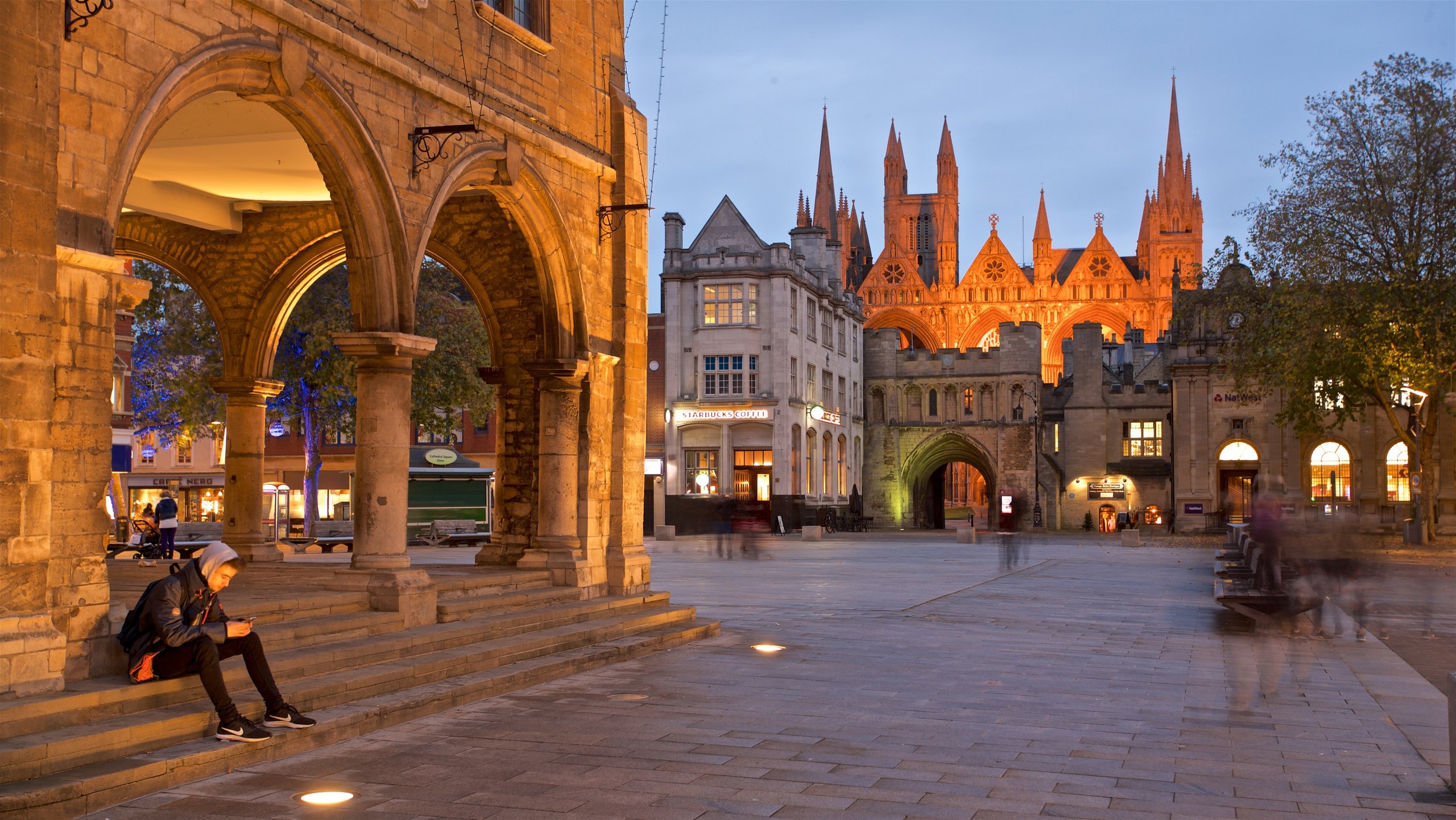 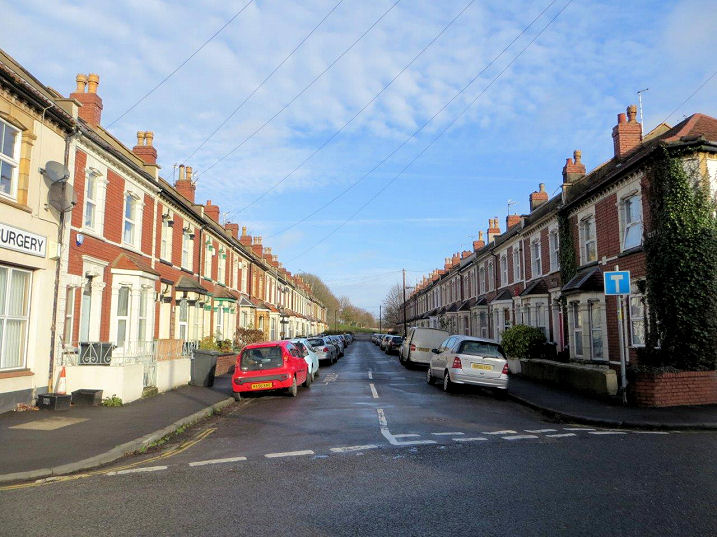 
A man who used a camera to film up skirts of shoppers in Queensgate shopping centre will spend Christmas behind bars.

A man who used a camera to film up skirts of shoppers in Queensgate shopping centre will spend Christmas behind bars.

Nigel Matt (56) of Peterborough, was locked up for a total of 20 months at Peterborough Crown Court today (Friday) after pleading guilty to outraging public decency after he took intimate videos of more than 30 women in the centre.

Matt sobbed in the dock as Thomas Brown, prosecuting, said the ex-accountant was caught by security guards in May this year.

Mr Brown said: “Matt’s behaviour attracted the attention of security guards. He was seen to be travelling up and down escalators in close proximity to women – some were wearing skirts, some were not.

“He had in his hand what is described as a ‘device’ – it looked like an old fashioned gas lighter probe used to light ovens and the like, with an extendable probe -but it was a camera.

“While he was under observation, security saw him approach two women, an older and a younger woman, and made himself into close proximity. “

Security could see him taking photographs with the device of the back of the upper thigh and the crutch area. “The security guard asked for instructions on what to do – he was told to stop the man, and police were called.”

Mr Brown said that in an initial police interview Matt made no comment – but police had the device forensically examined, and the footage recovered revealed Matt had been using the camera for more than a year, with 34 different women targeted.

Only the count of outraging public decency relates to Queensgate.

The other offences are said to have occurred in Peterborough and Bourne.

“The desire overrode any regard of the impact on the victims of what you did.”