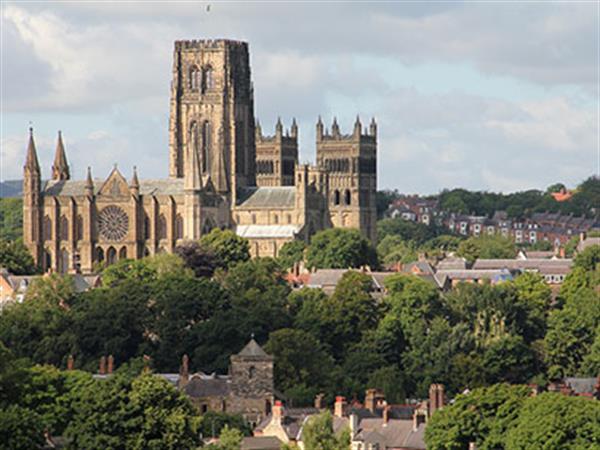 A pervert who thought he was talking to a 13-year-old girl was being snared in a covert paedophile hunters operation.
Mark Wilkins sent sexual messages, a lewd photo and a video of himself performing a sex act via Facebook messenger.
He thought he was communicating with a teenager called Shannon, but in fact it was members of an online group targeting paedophiles.
The 54-year-old, of Summersville Close in Connah’s Quay , urged the ‘teenager’ to send him videos of her performing sex acts, and told her not to tell anyone about the messages.
Members of the online group turned up outside his house and carried out a citizens arrest on June 16. Police were called and came to arrest him.
When he was arrested, Wikins said “Yes, I did it, I admit it”.
Mold crown court today heard he had no previous convictions, was a socially isolated man who had split up from his partner five years before, and had little contact with his children.
The court heard he had never recovered from the death of his son 10 years ago.
He had “succumbed to the temptation of contacting a 13-year-old girl,” said Mr defence barrister Simon Mint, “and had suffered a public humiliation.”
Judge Rowlands said his behaviour was “truly depraved and disgusting”, and that Wilkins had “little insight” into the offences he had committed or as to how to “deal with these problems”.
The judge added: “You thought you were communicating with a 13-year-old girl and sent these messages of an unpleasant sexual activity.”
Wilkins was jailed for 30 weeks, given a sexual harm prevention order and must register as a sex offender for 10 years.