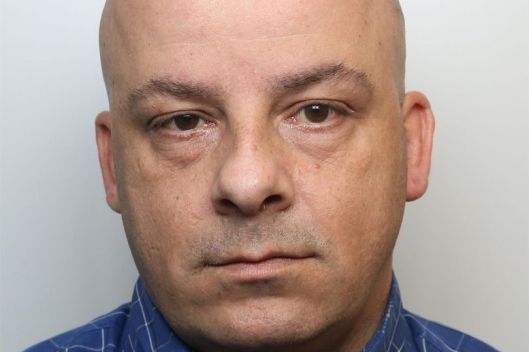 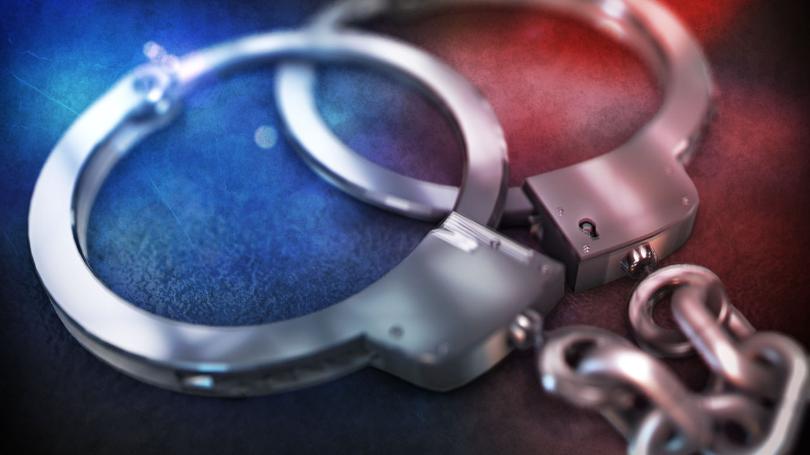 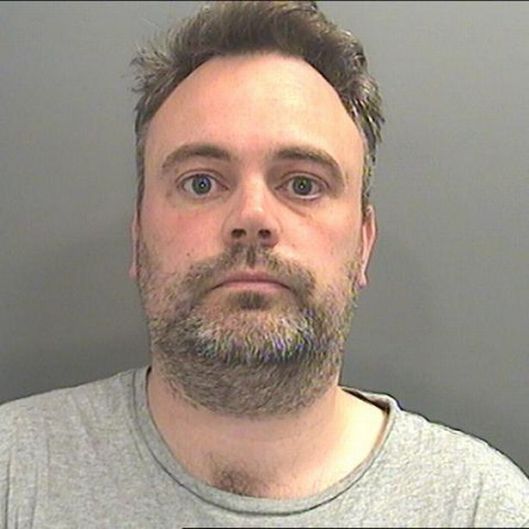 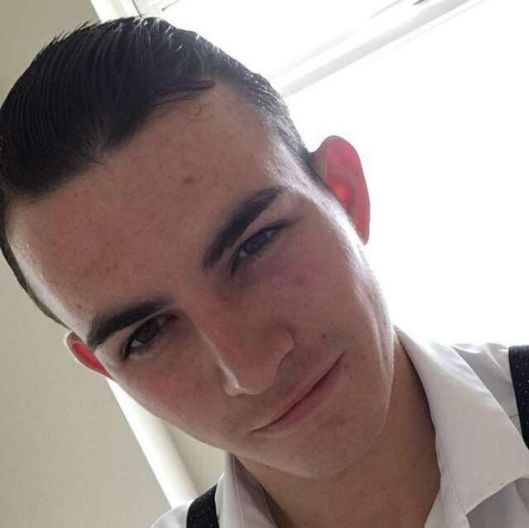 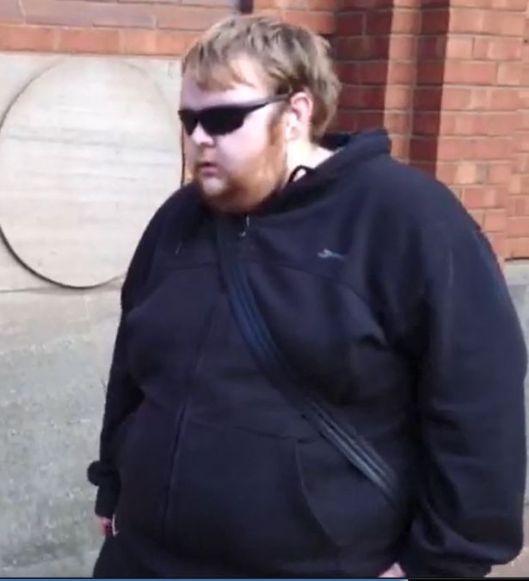 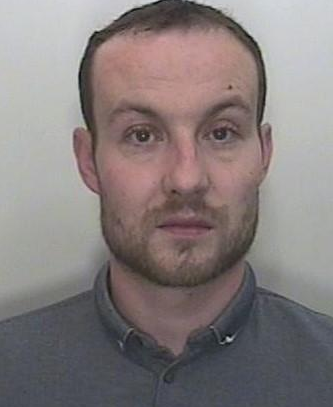 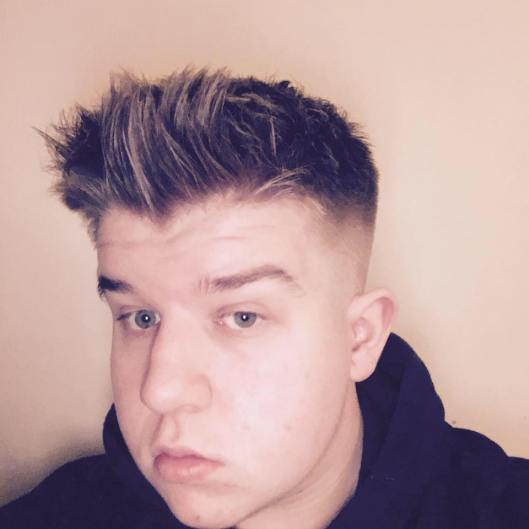 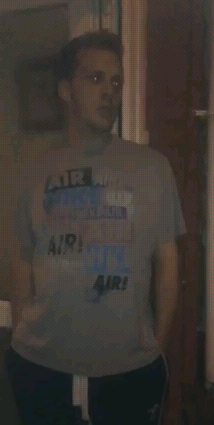 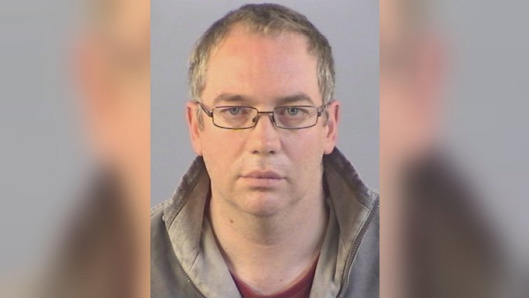 A Welsh paedophile traded images of child abuse with like-minded men and engaged in months of highly sexualised online conversations with vulnerable young girls, a court has heard.

Gavin Oliver Evans of Glanamman groomed the youngsters and persuaded them send him explicit photographs and videos of them performing sexual acts on themselves.

In one case he shared an intimate video sent to him by a 14-year-old girl with at least a dozen other paedophiles – and then “spitefully” told her what he had done after they fell out.

Evans also had images of children as young as four being sexually abused by adults on his phone.

Swansea Crown Court heard that police executed a search warrant at Evans’ Glanamman house on January 24, 2017, after receiving information that someone at the address called “Gav” had been downloading indecent images of children.

Dean Pulling, prosecuting, said Evans was not home at the time but was at work at a nearby Tesco – officers went to the store and spoke to him.
The defendant’s iPhone was seized and analysed, and the full extent of his offending emerged.

The court heard that for more than six months 41-year-old Evans had been holding manipulative and highly sexual conversations with girls as young as 11 on the messaging service Kik.

He would then groom the young girls into performing sex acts for him on camera.

Mr Pulling said one of the conversations had involved a 15-year-old who Evans persuaded to send intimate videos of her performing sex acts – he also wanted her to act out lurid incestuous sexual fantasies in which he referred to himself as “daddy” and “daddy bear”.

When another of his victims, a vulnerable 14-year-old girl, was also persuaded to send an explicit and intimate video to him he then shared clip with at least a dozen other paedophiles.

The prosecutor said that when there was a falling out between Evans and the girl he then “spitefully” told her about him having shared the video, became abusive towards her, and told her he would “have a party” if she killed herself as a result of what he had done.

The court heard another of the young girls he manipulated into sending explicit photographs, a 15-year-old, had scars on her body from previous episodes of self-harm which were clearly visible in the pictures.

Mr Pulling said as part of the investigation Dyfed-Powys Police also found evidence of extensive online chats between Evans and other “like-minded” people about child sexual abuse, and they also found he had sent one fellow paedophile a link to a DropBox account – a secure online file-exchanging system – which he said contained more than 600 pictures and videos.

On Evans’ phone officers found 39 indecent images of children including six of Category A, showing the most extreme kind of abuse, one of which featured a four-year-old-girl. There was also a photograph of a woman having sex with a horse.

In his police interviews Evans told officers he also had an iCloud online photo storage account which he would use to “trade” pictures with other men.
Evans, of Cwmamman Road, Glanamman, had previously pleaded guilty to total of 11 counts of possessing, downloading, and distributing indecent images, inciting and attempting to incite a child to engage in sexual activity, and possessing extreme pornography, when he appeared in the dock for sentencing.

Recorder Christopher Clee QC told Evans he had gained the trust of young victims online before taking advantage of them.
He sentenced him to four years in prison.

Evans was also made the subject of a sexual harm prevention order, and will be a registered sex offender for the rest of his life.