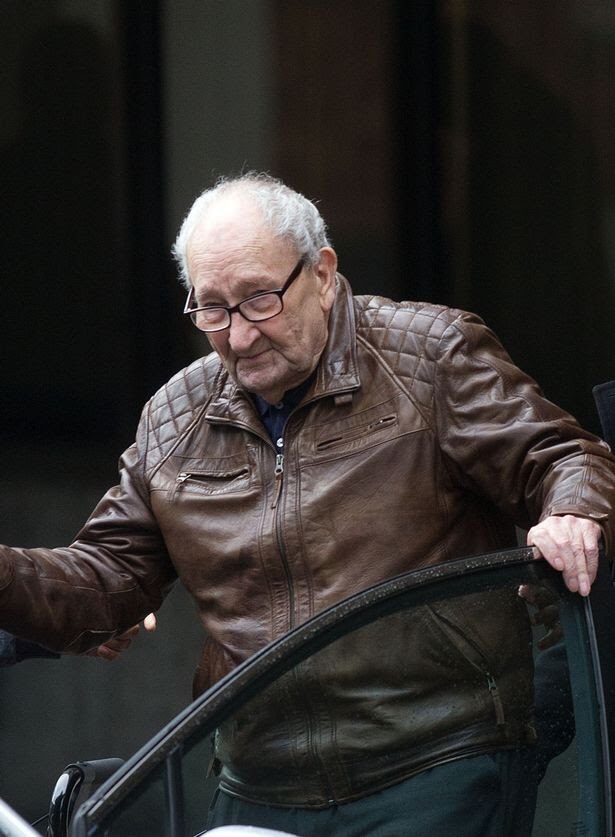 
A VOYEUR has been warned to expect jail after filming a woman for sexual gratification and amassing a collection of more than 3,000 indecent images of children.

A VOYEUR has been warned to expect jail after filming a woman for sexual gratification and amassing a collection of more than 3,000 indecent images of children.

The 54-year-old had 295 Category A photographs of children – which are deemed the most serious – 394 Category B photographs and 2,497 Category C images which were amassed between May 2011 and April last year.

Boulton also admitted having 52 extreme pornographic images which depict a person in an explicit situation with animals and 27 prohibited images of children.

He also admitted distributing seven indecent images of children – thought to be via commenting on the picture on a website.

Boulton also took 54 videos of a child and 21 images of a child between October 2011 and June the following year. They were not distributed.

Boulton, of Waldergraves Lane, Mersea, also admitted a voyeurism charge where he is said to have recorded a person doing a private act with the purpose of sexual gratification without their permission.

Charlene Sumnall, mitigating, said Boulton had been advised he is facing a custodial sentence given the nature of his offending.

Boulton disputes one of the laptops which contains 25 of the images was used by him but the court heard it was likely to be immaterial when it comes to his sentence.

Judge John Devaux granted him bail until a sentencing hearing in May.

He said: “You have pleaded guilty to six offences and have received realistic advice about the likely sentence.

“But you are of hitherto good character and I am ordering a pre-sentence report ahead of the sentencing hearing.”

Boulton was made the subject of an interim sexual harm prevention order limiting his computer use and the contact he is allowed with children.

The length of the order – along with the length of his sentence – will be confirmed at the next hearing.