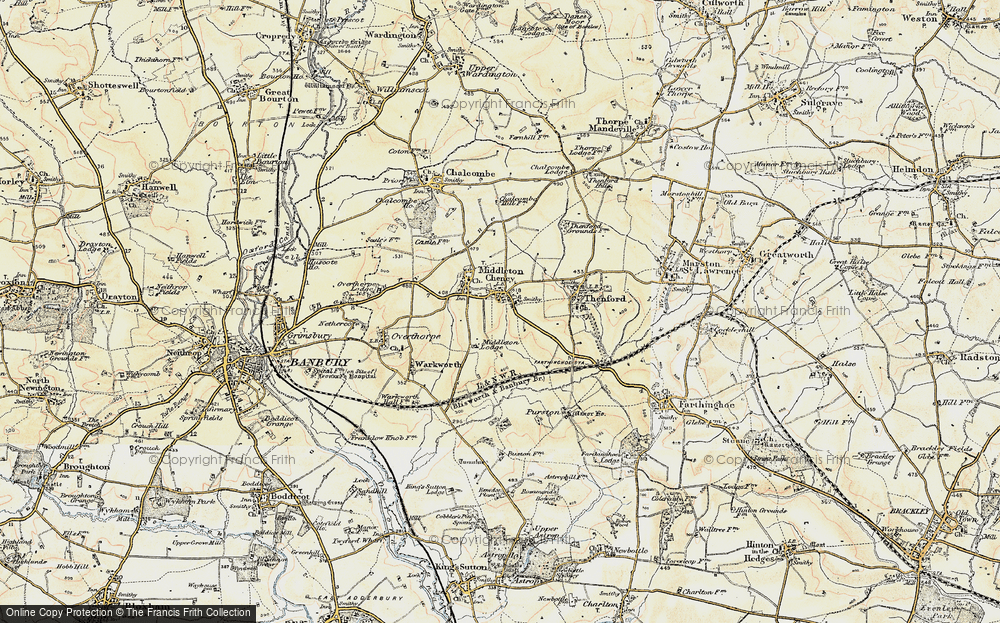 June 2018: Now living in Rothesay, Isle of Bute
October 2008: Russell Munro (24) was placed on three years’ probation at Hamilton Sheriff Court on Monday for having unlawful sexual intercourse with the schoolgirl on various occasions between August 28 and October 28 last year at a house in Larkhall.
As part of the order, he must attend a community sex offenders’ programme.
He was also placed on the sex offenders’ register for three year
September 2008
Man admits to having sex with 14-year-old girl

A mother who feared her 14-year-old daughter was having sex with an older man found a video of him naked on the girl’s phone, a court has heard.
After she found the film of 24-year-old Russell Munro, of Larkhall, she reported him to police.
Munro, of McCallum Road, has admitted a charge of having unlawful sexual intercourse with the teenager on various occasions between August 28 and October 28 last year at his house and elsewhere.
Joanne Webb, prosecuting, told Sheriff Rae Small at Hamilton Sheriff Court on Monday Munro had met the girl on a bus.
The two started chatting and the girl gave Munro her mobile number.
After sending text messages for a few days, Munro, who was working as a chef at the time, met up with the girl.
Then, in August last year, he went to the girl’s house where the pair sat drinking in the teenager’s bedroom while her parents were out.
The girl’s mother however returned to find Munro with her daughter.
She told Munro her daughter was only 14 and asked him to leave the house.
The mother later found the video of Munro while she searched her daughter’s phone.
She deleted the video before handing the phone to police.
However, the Crown added that forensic police experts could not recover the video.
When the police interviewed the teenager, she admitted having consensual sex with Munro on a number of occasions.
In court on Monday, Munro’s solicitor said his client did not know the girl was 14 until her mother told him.
By that time he had already had sex with her three times.
But he slept with her again on two occasions in full knowledge that she was underage.
The solicitor added the 14-year-old had arrived at Munro’s house uninvited on two occasions since he had been placed on a bail.
Munro contacted his solicitor and the police to inform them but the girl smashed a window, the lawyer added.
The court heard Munro was already on the Sex Offenders’ Register for a previous offence. On Monday, Sheriff Rae Small deferred sentence for reports and continued bail.