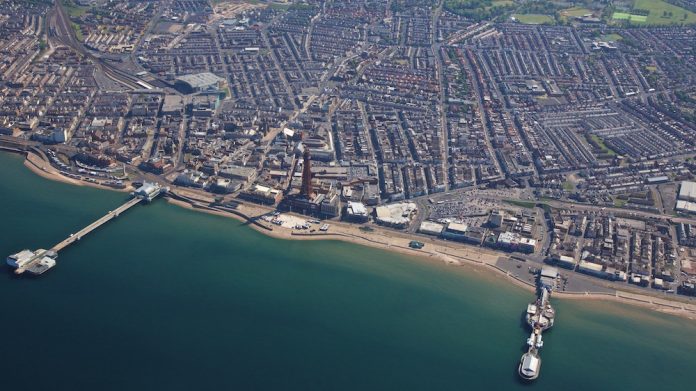 A dad groomed a 12-year-old girl in an internet chatroom – then discovered he had been talking to an undercover police officer.
Richard Mackin, 38, pretended he was 22 and sent intimate photographs to the make-believe character he thought was called Sofia.
The Darlington office worker also discussed “penetrative sexual activity”, prosecutor Paul Abrahams told Teesside Crown Court.
Mackin dodged prison after a judge heard he had voluntarily sought help, and was considered to be a low risk of re-offending.
He was given a 20-month suspended sentence, and ordered to go on a one-to-one treatment programme.
Judge Peter Armstrong also ordered him to pay £500 towards the cost of the case, and imposed a Sexual Harm Prevention Order to restrict Mackin’s computer and internet use and ban unsupervised contact with under-16s.
Mackin, of Brankin Road, Darlington, admitted attempting to cause or incite a child to engage in sexual activity and attempting to cause a child to watch a sexual image.
Mr Cleasby said: “He should be dealt with for the actual harm in this case, and because the character was fictitious, there was no harm.
“No child has, in fact, been groomed in the conventional sense. No actual harm came from the grooming.”