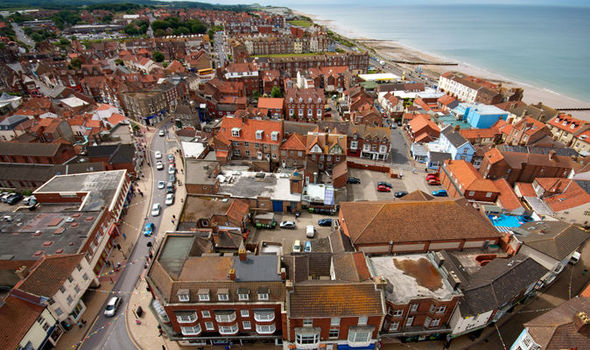 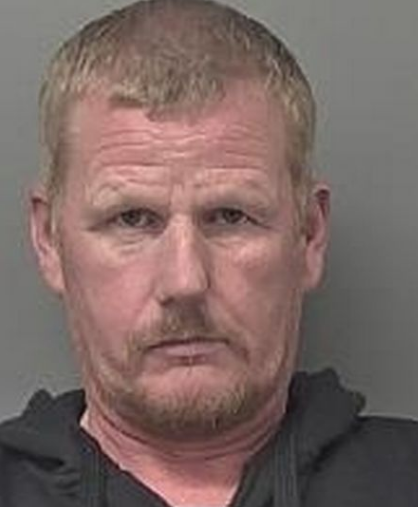 A pensioner who tried to engage three underage girls in sickening sex chat was snared by paedophile hunters.
James Kenny thought he was exchanging messages with three 14-year-old girls over social media sites.
But Newcastle Crown Court heard the girls’ profiles were decoy accounts, set up by members of two paedophile hunter groups who pose as children online to expose adults looking for illegal contact.
Prosecutor David Comb told the court the 66-year-old’s conversations with the three profiles over two days last August were “striking for their similarity” and involved graphic sexual references.
Kenny, who lives in sheltered accommodation in Walker, Newcastle, pleaded guilty to three offences of attempting to incite a child to engage in sexual activity.
Judge Julie Clemitson sentenced him to a three year community order with rehabilitation and programme requirements and a four month nighttime curfew.
Kenny must sign the sex offenders register and abide by a sexual harm prevention order for five years.
Judge Clemitson told him: “Had these decoys been real children, the foreseeable harm could have been quite significant, given they were expressing themselves to be naive and inexperienced children.”
The judge said Kenny could be spared jail as he has health problems and a realistic prospect of rehabilitation.