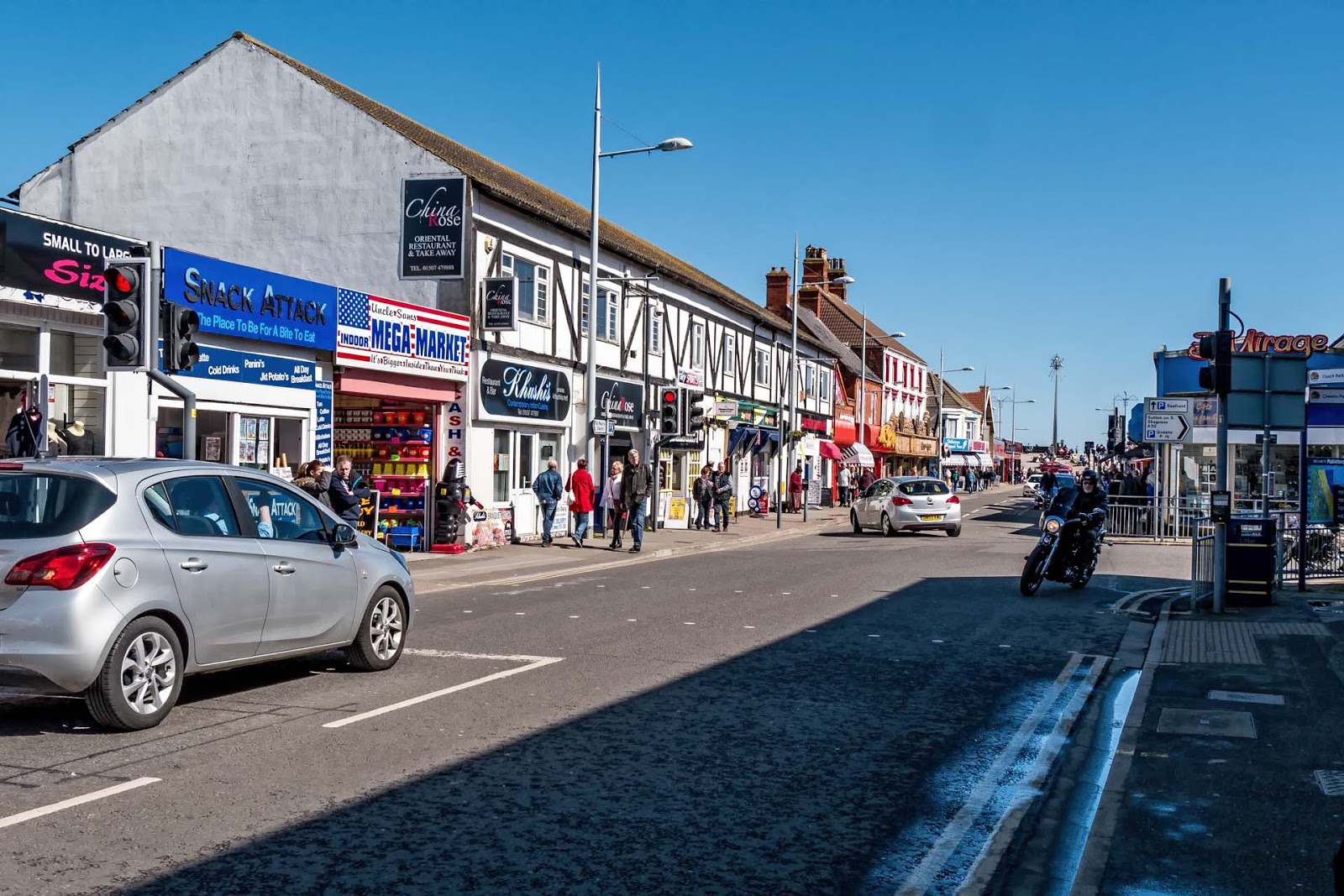 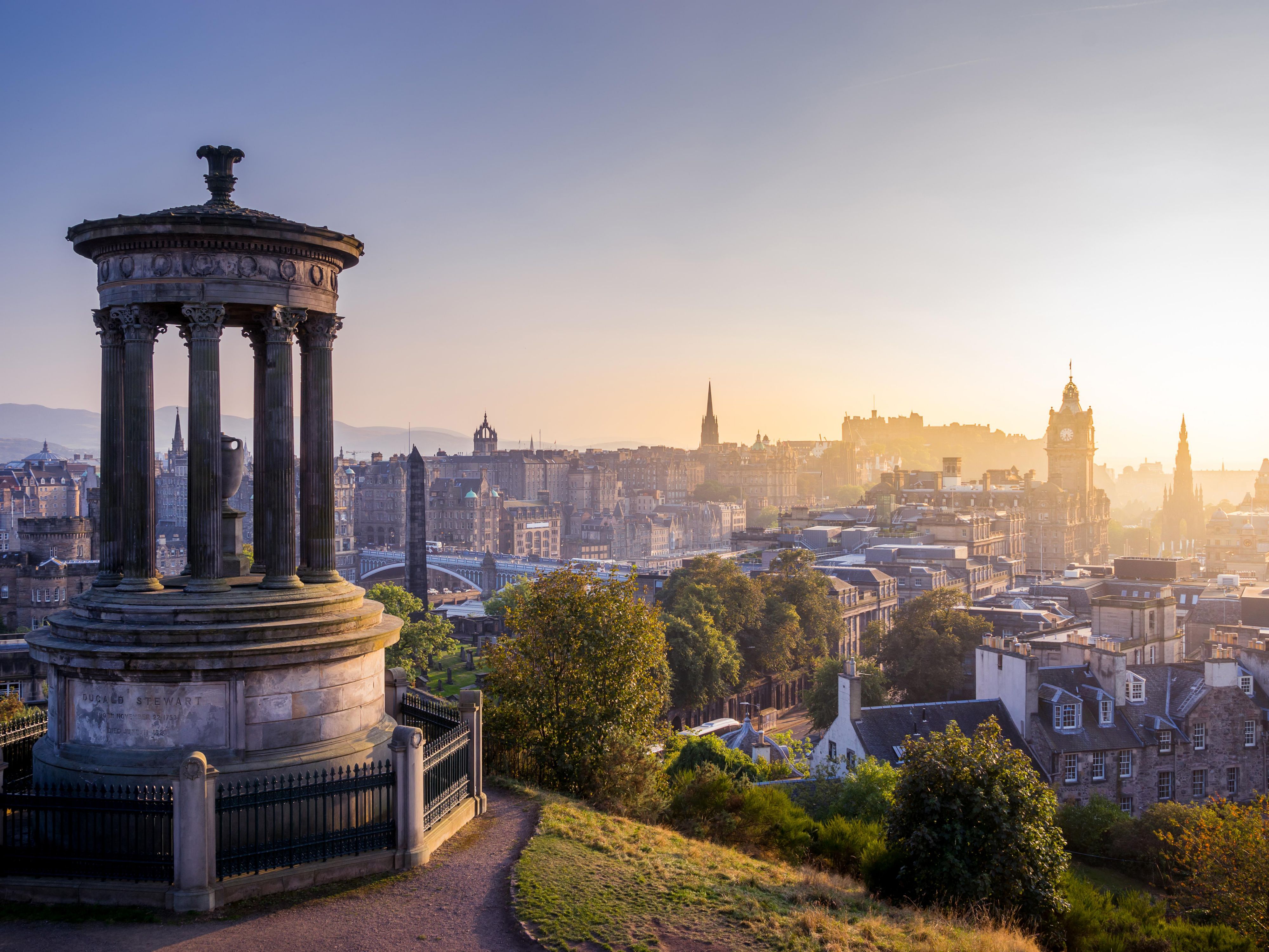 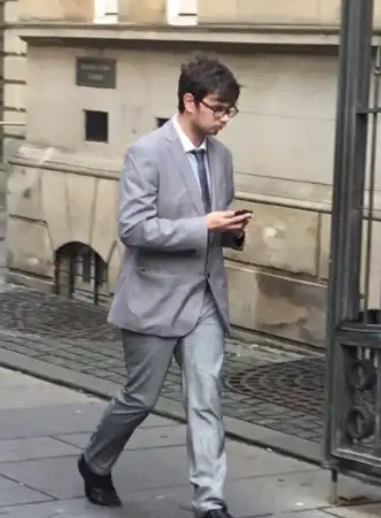 A dangerous pervert from Leeds who was caught out by THREE different paedophile hunter groups in the same day has been given an extended prison sentence to protect the public.
Andrew Wadsworth made sickening sexual requests on multiple occasion to what he believed were 13 and 14-year-old girls.
In reality, the 56-year-old grandfather was contacting fake dating app profiles set up by online groups.
The teams involved were:

Leeds Crown Court heard Wadsworth made contact with three separate profiles purporting to belong teenage schoolgirls on December 18 last year.
At the time of the offences he was on bail awaiting sentence after being caught out by yet another vigilante group in March last year
He made a series of graphically sexual demands and also asked the ‘girls’ to send him explicit images of themselves.
Richard Walters, prosecuting, said Wadsworth’s messages were written in a “demanding and controlling tone”.
On one occasion he asked one of the ‘girls’ to get her mum’s mobile phone and use it to send pictures of herself to him.
Wadsworth also told the girl he worked for the ambulance service in a bid to gain her trust.
Leeds Crown Court heard Wadsworth was confronted by members of a paedophile hunter group in Leeds on March 13 last year and the encounter was streamed live on Facebook.
He was due to to be sentenced on December 20 for that offence but carried out three further offences two days prior to the hearing.
Wadsworth, of Potternewton Court, Chapel Allerton, pleaded guilty to four offences of attempting to incite a child to engage in sexual behaviour and a charge of attempting to engage in sexual communications with a child.
Wadsworth was assessed by a probation officer as posing a serious risk to the public.
A report stated that he was “preoccupied with sexual thoughts and fantasies” and has no motivation to address his offending behaviour. Wadsworth has a conviction dating back to 1988 for sex offences committed against a four-year-old boy.
Wadsworth was given a extended prison sentence of six years.
He must serve a custodial term of three years followed by an extended three-year licence period. Judge
Tom Bayliss, QC, said: “This is an offence that will be of concern to the public. “It is fortunate that these were not children and they were in fact decoy accounts.”