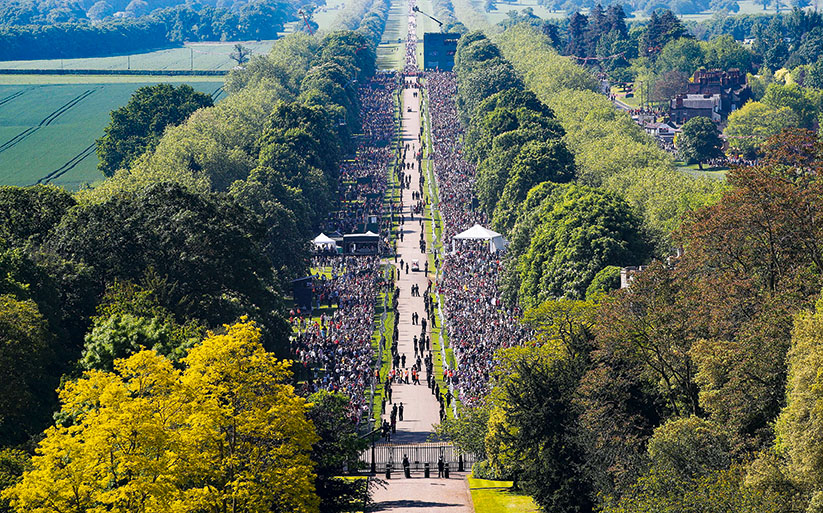 
Man sentenced to over 37 years for exploiting teenagers

Three counts of supplying Class A drugs.
One charge of trying to conceal £2,000.

He pleaded guilty to:

For all of the offences he was sentenced to a combined total of 37 years and six months.
Sharif was found not guilty of two counts of rape against a 17-year-old.
Three other people were also convicted as part of the operation.
Milagros Simona Sanchez, 25, of Chester Road, Sunderland, previously admitted to allowing her property to be used for the supply of drugs and was given an 12 month community order.
Amer Sharif
Sharif’s brother Amer, 20, of Brunton Terrace, Sunderland, denied doing acts tending or intending to pervert the course of justice after being accused of helping to try to coerce a woman into making a false statement about one of the victims. He was found guilty at trial and was given a 12 months sentence, suspended for 18 months.
James Sykes
James Sykes, 22, Larchwood, Harraton, Washington, was sentenced to 12 months suspended for 12 months for concern in the supply of MDMA.