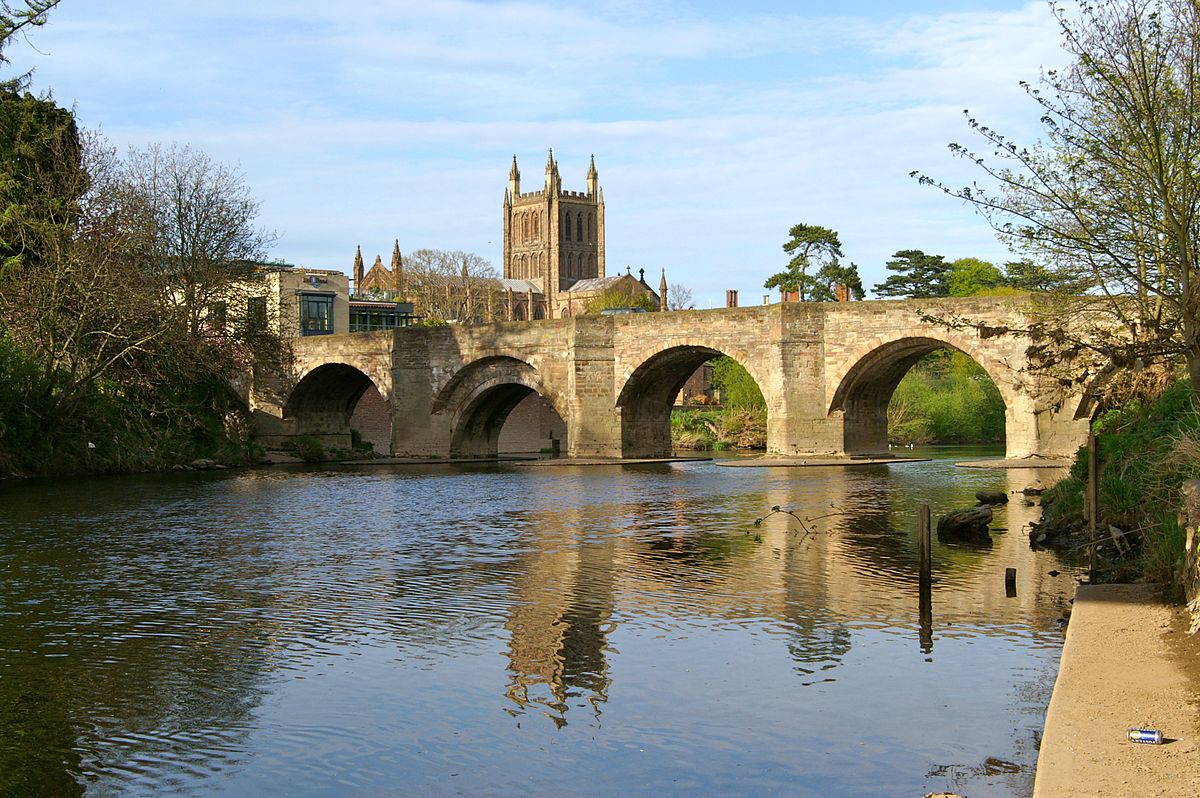 A lonely road sweeper downloaded dozens of sickening child abuse images from the internet, a court heard.
Richard Bampton, 33, also hoarded thousands of cartoons depicting paedophile behaviour which he found online.
Some of the real-life movies he kept on a memory stick involved the abuse of babies and very young children.
Bampton, from Torquay, turned up at court expecting jail and had even given up his job.
But he was given a suspended sentence by the judge at Exeter Crown Court and told to get help for his behaviour on a sex offender course.
The defendant pleaded guilty to three charges of possessing indecent photos or pseudo photos of children and one charge of possessing prohibited images of children.
Prosecutor Ms Emily Cook said police, acting on information about illegal downloads, raided the house in Paignton in May 2016. They analysed a USB stick found next to his bed, a phone and a laptop and found 91 indecent images of children.
Ms Cook said 29 were in the most serious category and six movies showed the adult abuse of children as young as four.
Internet search terms Bampton used indicated he was looking for child abuse images.
Bampton was jailed for 12 months and the sentence was suspended for two years. The defendant was put on the Sex Offender Register and banned from using the internet.