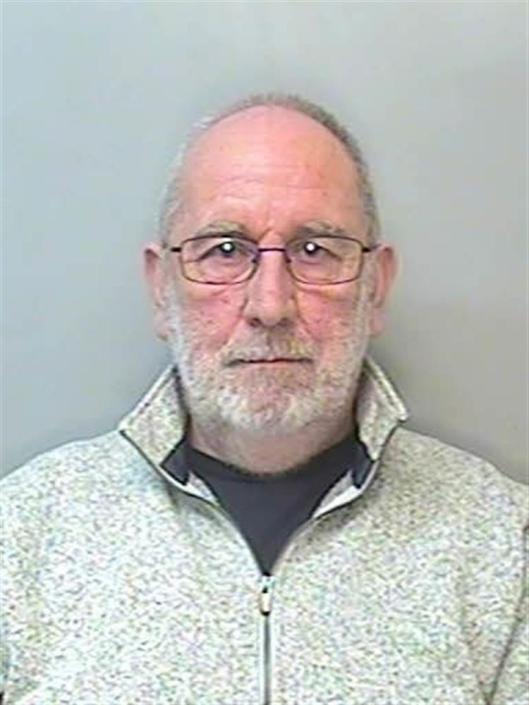 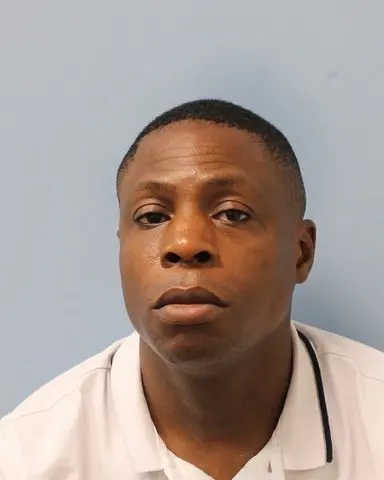 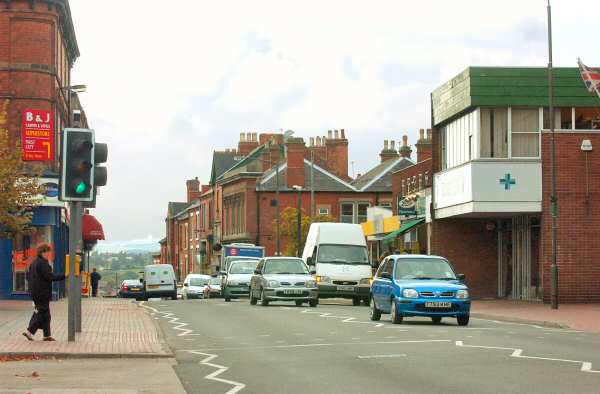 A former headteacher has been jailed for committing multiple historic sex offences against children.

Robin Mellor, 74, now of North Street in Braunton, Devon, used to worked in several primary schools in west Kent, including areas such as Ditton and Larkfield in the Tonbridge and Malling area.

He has now been convicted of sexually abusing two children during the 1970s and 1980s.

Mellor would commit his depraved acts when his pupils would visit his home address in Ditton for private tutoring sessions.

One 11-year-old girl was targeted repeatedly over a year-and-a-half period, where Mellor would show her pornographic images and force her to copy what was shown in those images.

He then assaulted a second girl during another tutoring lesson at his house, this time attempting to engage her in sexual activity and committing an indecent act in front of her.

It was not until January of last year that Mellor was arrested and charged with five counts of indecent assault on a child and a charge of inciting a child to commit an act of gross indecency.
Upon arrest, he was also charged with making indecent images of a child after 20 illegal images were discovered when officers seized his computer.

He pleaded not guilty to the charges and put his brave victims through the ordeal of a trial at Maidstone Crown Court.

However, on Thursday (March 7), Mellor was convicted of all counts and and was sentenced to six years in prison.

He was also made the subject of a sexual harm prevention order and was put on the sex offenders’ register indefinitely.