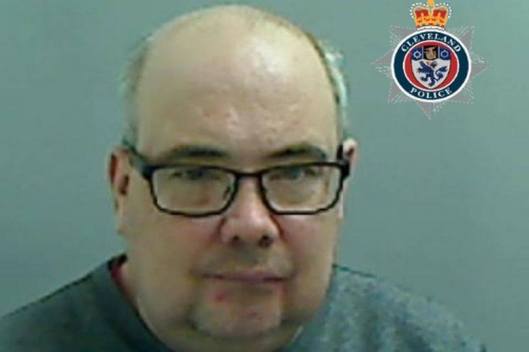 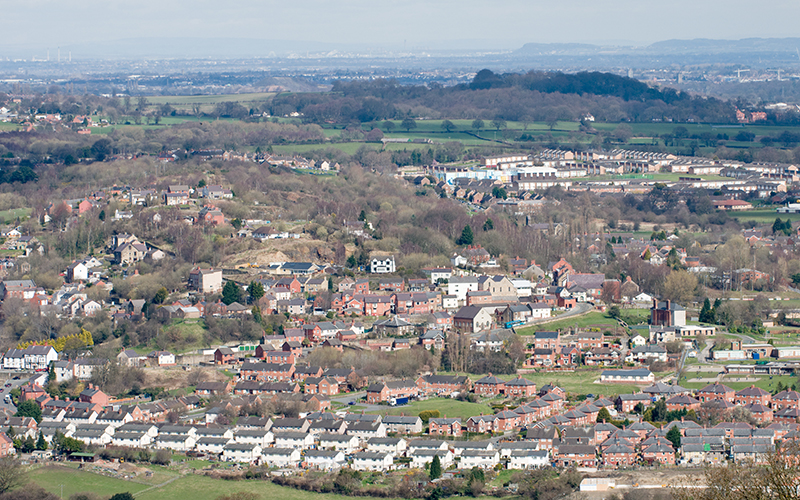 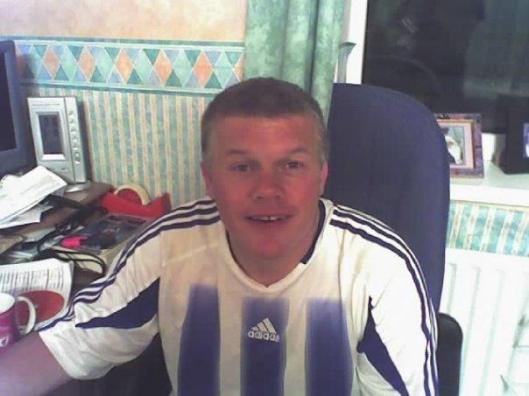 A pervert who fantasised about snatching, raping and strangling a child has been jailed and branded a “dangerous man”.

The 41-year-old paedophile, who has learning difficulties, reported his disturbing thoughts to the authorities, later saying: “I can’t stop.”

Yet “no work at all has been done with him”, said the one-time playgroup worker’s barrister Stephen Constantine.

He was jailed for three years in November 2015 for a molesting a very young schoolboy and asking the boy to touch him.

He admitted sexually assaulting a child under 13, inciting a child to engage in sexual activity and possessing more than 600 indecent and prohibited images of children and extreme pornographic images.

He had volunteered at a local playgroup, though his crimes were not connected to it.

He was released in December 2016, but was recalled back to prison three months later after he made a worrying confession to probation.

Prosecutor Harry Hadfield said: “He disclosed that he fantasised about snatching a five-year-old child from the street, taking them to a derelict house and raping them.”
McDonald also said he had identified a derelict train track and fantasised about taking a child from Asda in South Bank then “raping them and ultimately strangling that child to death”
He was kept in custody until his sentence expired in June 2018.
McDonald told his offender manager he felt he could trust himself with a tablet computer he had been given as a present.
But he got “flustered” when the detective asked to inspect his laptop in an unannounced visit on November 15 last year.
He said: “I’ve been watching porn. I don’t want mum to know.”
The officer checked the tablet and found numerous sites referring to incest and searches suggesting a sexual attraction to children among more than 2,000 pages in his web history.
McDonald cried, saying: “I can’t help myself. I can’t stop. I need help.”

He asked the officer if they could “delete it all and forget about it, make it go away”, promising he would not do it again.
He confessed he made the searches for sexual gratification and was pleasuring himself five to 10 times a day.

A large number of cookies had been deleted, flouting a sexual harm prevention order (SHPO) which banned him from deleting his internet history, putting him in the dock again this week.
McDonald, of Warwick Street, Ayresome, Middlesbrough, admitted breaching the indefinite SHPO.

Judge Simon Bourne-Arton QC, the Recorder of Middlesbrough, noted McDonald had reported his own “violent thoughts towards young children”.

He said McDonald was accessing pornography “to a very considerable extent”, trawling for material involving children.
“You had deviant perverted views and thoughts about children,” he added.

“Clearly this is a very serious breach. You are a dangerous man in my judgment.”
He jailed McDonald for three years.