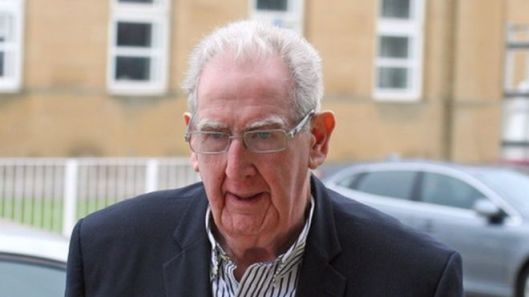 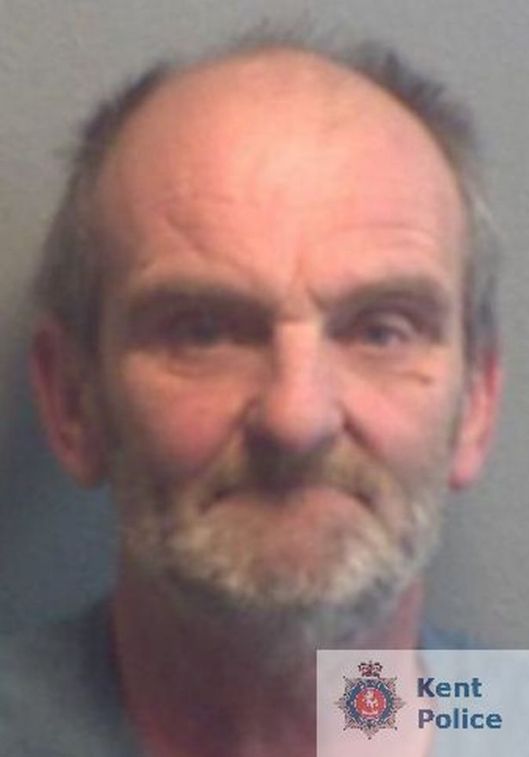 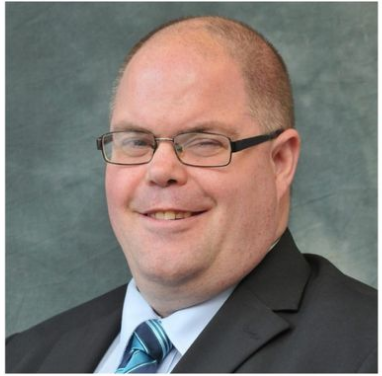 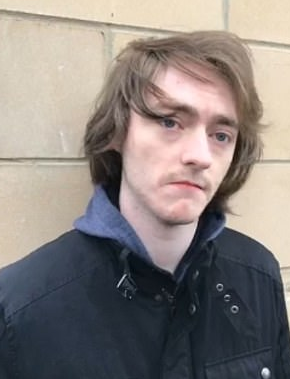 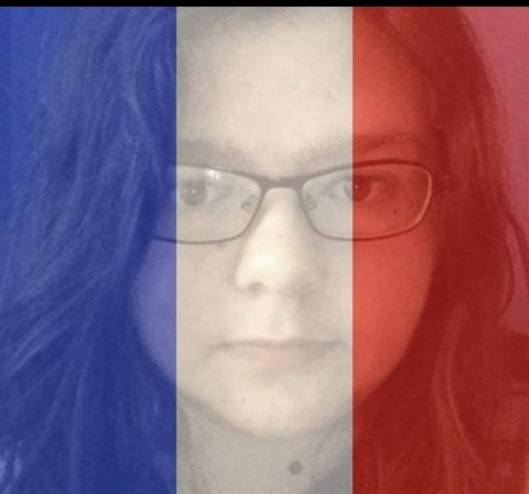 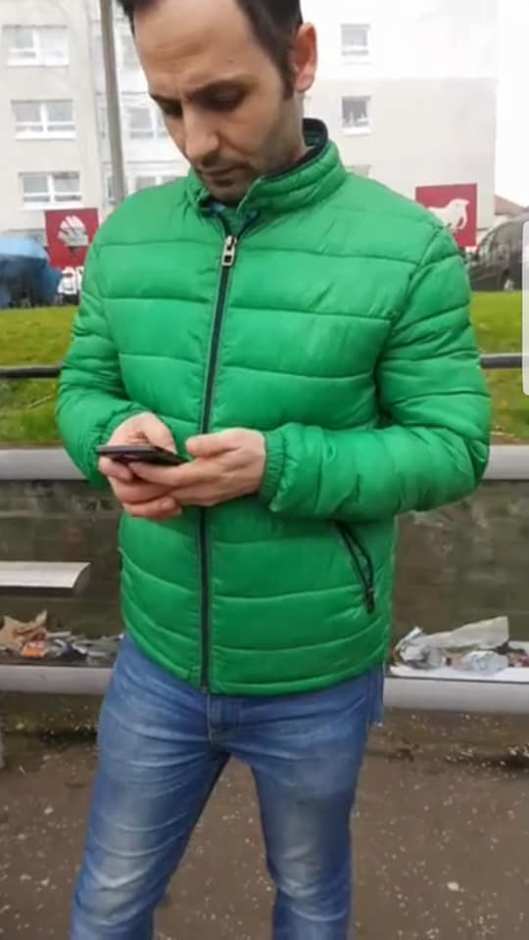 A former manager of Celtic Boys football Club has been jailed for four years after being convicted of nine charges of sexually abusing young footballers.
Sentencing Frank Cairney, the sheriff told the 83-year-old former coach he was a “wolf in sheep’s clothing”.
During his trial the court heard that Cairney’s victims had suffered badly from the abuse, which dated back to the 1980s.
Sheriff Daniel Kelly praised the “courage” of the victims.
Cairney was acquitted of similar charges 20 years ago.
Following his conviction in December, a man who accused Cairney of abusing him in the early 1970s, said justice had finally caught up with the “evil paedophile”.
He said Cairney had used his standing at Celtic FC to gain access to innocent young boys and abuse them in the most horrible way.
Cairney is the third former Celtic Boys Club coach to be convicted of child sex abuse in recent months.
In November, Boys Club founder Jim Torbett was jailed for six years, while another coach, teacher Gerald King, was also convicted of abusing boys at a school.
December 2018
Third ex-Celtic Boys Club coach found guilty of child abuse in space of six weeks
A former Celtic Boys club manager has been found guilty of sexually abusing eight teenagers.
Jurors took two hours to return the verdict against Frank Cairney, 83, after a trial at Hamilton Sheriff Court.
The 83-year-old becomes the third ex-Celtic Boys Club coach to be convicted of child abuse in the past six weeks.
Cairney was placed on the sex offenders register and was granted bail until he is sentenced next month.
He was found guilty of nine charges of molesting young boys at football clubs he ran between 1965 and 1986.
He was found to have abused the teens while running St Columba’s Boys Guild in Viewpark, Lanarkshire, and the under-16s team at Celtic Boys Club.
Cairney joined Celtic Boys Club in 1971 after being asked to run the youth side by legendary manager Jock Stein.
Sheriff Daniel Kelly QC praised the courage of Cairney’s victims, who he said had brought the matters to public scrutiny.
During the trial, the court was told he molested youngsters in a church hall, in his car and at Celtic’s Barrowfield training ground.
One of the victims, who was abused in the early 1970’s, has launched a civil case against Celtic FC with Thompsons Solicitors.
Laura Connor a partner with Thompsons Solicitors said: “This is another conviction of an abuser from Celtic Boys Club who was very closely connected with Celtic Football Club.
“As our client has made very clear the links between the two institutions could not have been more clear. The children trained at Celtic park with former Celtic players and wore Celtic strips.
“Most damning, some of the abuse was carried out in the Celtic dressing room at the stadium. The club are liable for this abuse and must compensate the survivors as quickly as possible. If they continue to ignore the victims we will see them in court.”
Last month Boys Club founder Jim Torbett was jailed for six years, after being convicted of sexually abusing three boys over an eight-year period.
His victims included youth players Kenny Campbell and Andrew Gray, who had waived their right to anonymity.
Another coach, and former Celtic Boys Club chairman, Gerald King, was convicted earlier this month of abusing four boys and a girl in the 1980s.
The 66-year-old was coaching football at a primary school in the north of Glasgow when he carried out the crimes.
Celtic Boys’ Club was founded by Torbett in 1966 with the permission of the then Celtic FC manager, the late Jock Stein and former chairman Sir Robert Kelly.
It was created as a separate entity from the football club, but it has been closely linked throughout its history and acted as a feeder club, producing a string of Celtic players including Roy Aitken, Paul McStay and Tommy Burns.
Torbett was jailed for two years in 1998 on conviction of abusing three former Celtic Boys’ Club players, including former Scotland international Alan Brazil, between 1967-74.
Celtic later expressed “deep regret” over the abuse carried out by paedophile Torbett.