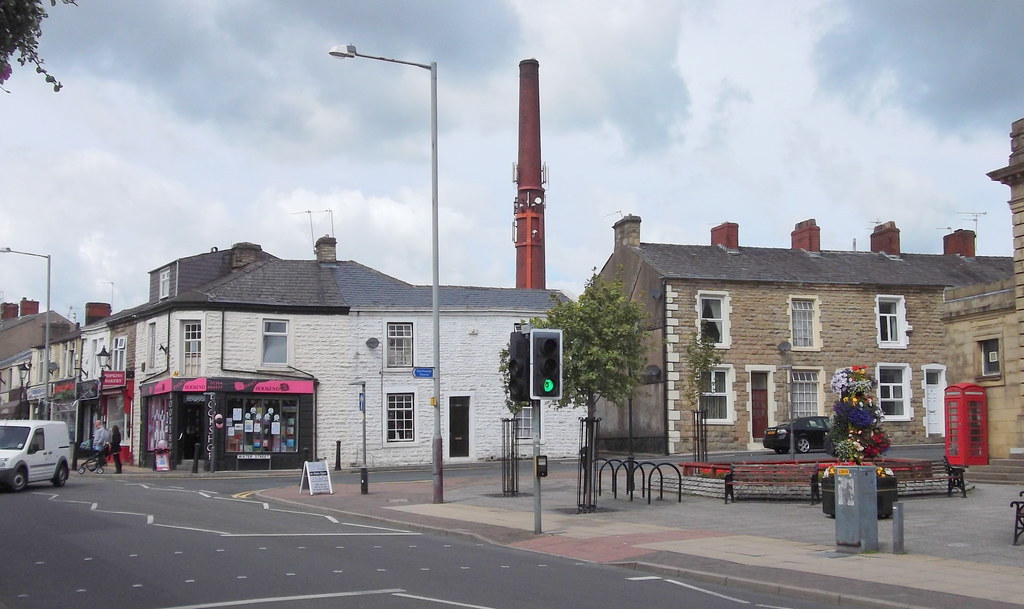 A registered sex offender from Peterborough has been jailed after using a library computer to access the internet.
Stuart Merry (40) was released from prison in December having been jailed for sex offences.
Since then he has been closely monitored by the Northern Public Protection Unit (PPU) which includes daily visits to his home, checking his phone and stringent checks on an electronic tag he wears.
Officers found that on March 7 Merry attended Peterborough Central Library and accessed the internet via a computer. This represented a breach of his Sexual Harm Prevention Order (SHPO).
In addition, on the same day Merry phoned another individual who is on the Sex Offenders Register which was also against the terms of his SHPO.
Finally, on arrest his phone was checked and the call had been deleted from the log which was another breach.
Merry, of London Road, pleaded guilty to three counts of breaching his SHPO at Peterborough Crown Court on Wednesday and was sentenced to 14 months in prison.