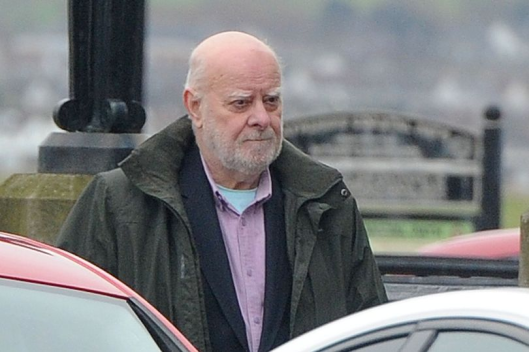 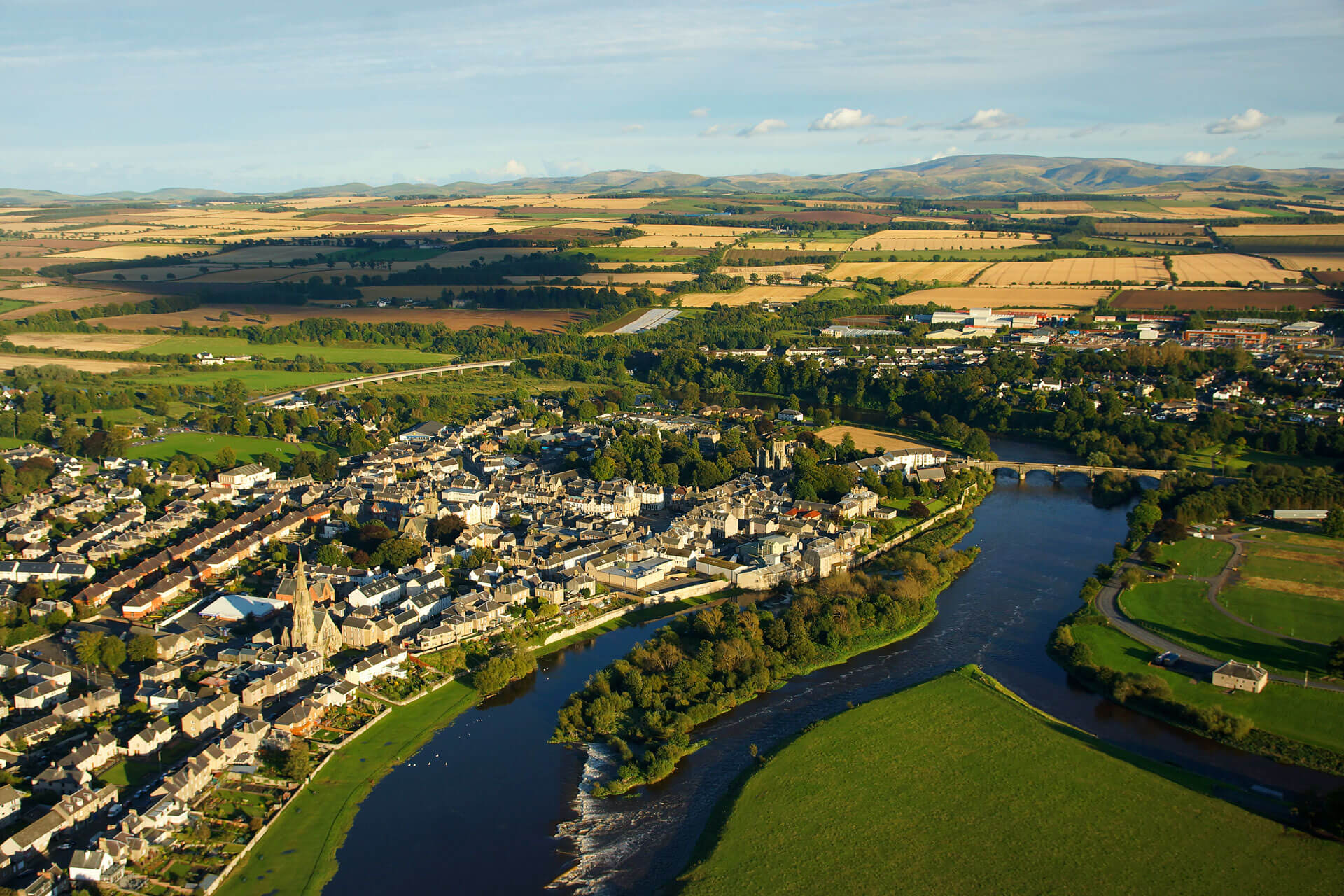 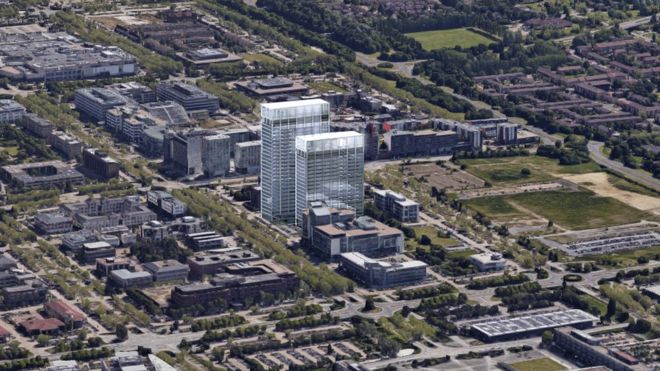 A woman has admitted possessing indecent images of children.
Chelsea Cockburn had possession of the images at an address in Tranent between January 10 and October 10, 2016.
The 24-year-old has also pleaded guilty to perverting the course of justice by attempting to blame her support worker for downloading the disturbing pictures.
Following her arrest, she also told police officers that the worker had forced her to look at the images and had asked her to hide a USB stick that held the material.
She also said the support worker threatened to kill her cat if she did not do as he asked.
Cockburn admitted the two offences at Edinburgh Sheriff Court where sentence was deferred to next month for background reports.
Sheriff Donald Corke also placed Cockburn on the sex offenders’ register.