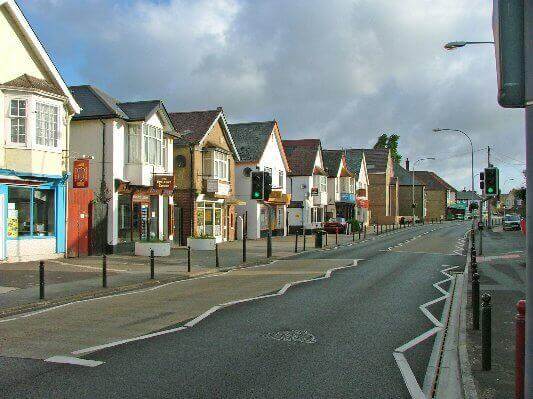 A man who notorious gangster Reggie Kray once described as his adopted son has today been jailed for 18 years for a string of sex assaults on children.
Peter Gillett horrifically raped and sexually abused children as young as eight years, the court heard as he appeared for sentencing.
It was only now, when aged in their 40s, that the victims came forward to tell police what had happened to them after seeing comments on an online message board claiming Gillett had sexually abused a young boy.
The 59-year-old defendant abused a boy and two girls but the women waited more than 20 years before coming forward, prompting a dramatic police investigation into allegations of rape, indecent assault, causing actual bodily harm and child cruelty spanning seven years.
A court heard that Gillett abused an eight-year-old boy until he was aged 15 and two girls from the ages of 13 to 15 years, from 1988 through to 1996.
He was sentenced to 18 years imprisonment over the horrific abuse which took place in Crawley, West Sussex.
Self-employed Gillett, of Littlehampton, West Sussex, was convicted at Lewes Crown Court of a series of seven counts of non-recent sexual offences, some involving multiple occasions. He will also be a registered sex offender for life.
Gillet fired his own counsel part-way through proceedings and decided, unsuccessfully, to defend himself. He was cleared on a count of rape and a count of indecent assault against the first girl and one count of indecent assault against the boy.
Gillet grew close to notorious mobster Reggie Kray while they served time in prison together and Kray once described the sex abuser as his ‘adopted son.’