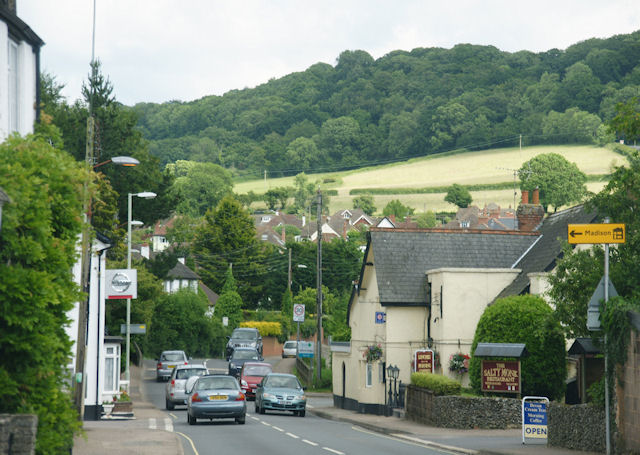 
David Woolston, from Great Yarmouth, was chatting to the underage girls online – not realising that they were members of various paedophile hunter groups, Norwich Crown Court heard.

David Woolston, from Great Yarmouth, was chatting to the underage girls online – not realising that they were members of various paedophile hunter groups, Norwich Crown Court heard.

Lindsay Cox, prosecuting, said Woolston invited someone he believed to be a 14-year-old girl from Newcastle to come and stay with him.

But before they could meet he was snared by another paedophile hunter group, also posing as a 14 year-old girl, who tracked him down to a car park in Caister to confront him.

Mr Cox said police were called and Woolston drove off but was later arrested at a nearby service station.

Woolston, who lives in a van, admitted attempting to engage in sexual communication with a child.

Danielle O’Donovan said Woolston was a lonely, isolated man who spent his time chatting online. She said: “These offences came about out of extreme loneliness and isolation. He has no offline life.”

Judge Stephen Holt imposed a three month jail sentence suspended for 18 months and placed him on the sex offender register for seven years with a sexual harm prevention order. He was also ordered to do 180 hours of unpaid work.

He said Woolston was caught by three sets of paedophile hunters through fake profiles but said a report showed there was work that could be done to prevent him re-offending.