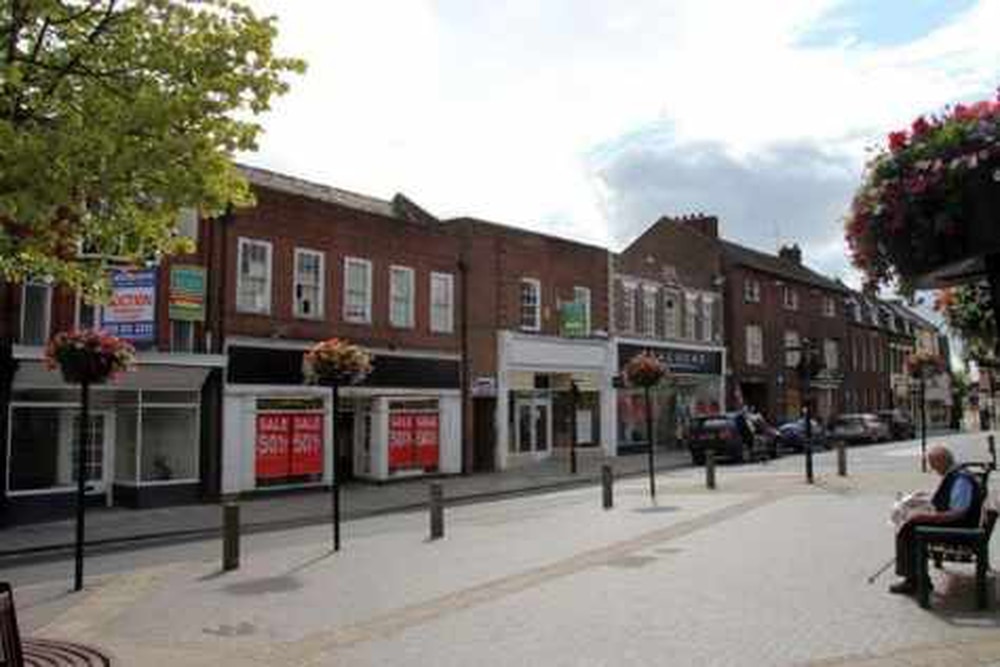 Original Source: birminghammail.co.uk
Police have launched an urgent appeal to find a violent and dangerous paedophile.
Convicted child sex offender, Clive Pinder, is wanted on emergency recall to prison after breaching his licence conditions.
The 50-year-old was last seen leaving an address on Clay Lane, Smethwick at around 9.30pm on Monday (April 23).
Pinder was convicted of inciting a child to engage in sexual activity in 2014.
On issuing an urgent appeal for his whereabouts on Wednesday, West Midlands Police warned members of the public not to approach the ‘dangerous and violent’ offender.
Detectives also revealed that although from Smethwick, Pinder has links to Wales and Leicester.
West Midlands Police wrote: “Although he’s from Smethwick, detectives are aware that he has links to Wales and Leicester and enquiries with the respective forces are on-going.
“The public are warned not to approach him as he is a violent and dangerous offender.”
Anyone who sees Pinder should call the emergency number 999 and give the call handler reference number log 3000 of 23/04/18
Members of the public with information on his whereabouts should call 101 and give the same reference.