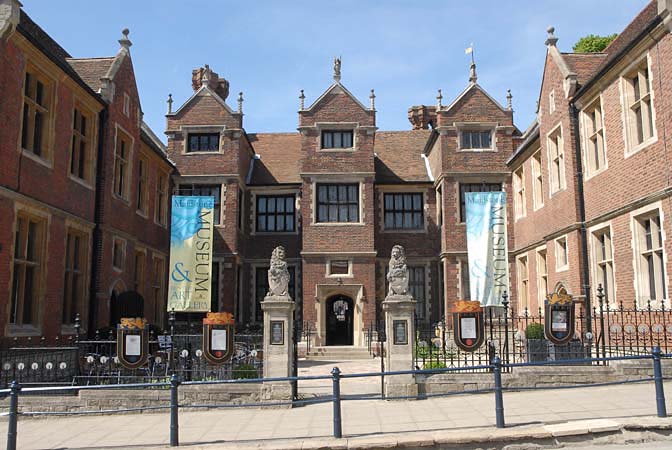 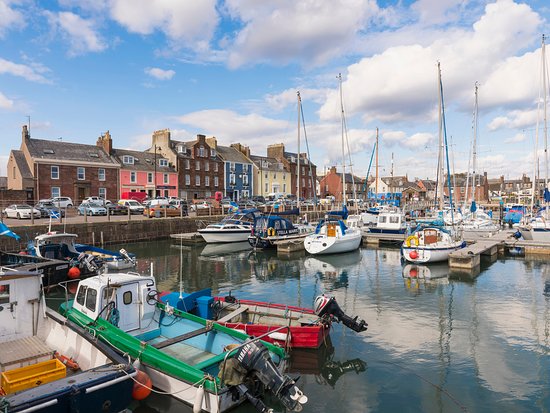 A pervert who filmed a stranger urinating in a public toilet has avoided jail.
Brian Wright took the shocking video at a loo in Colchester where he taped the unsuspecting man.
The video was uncovered after police made checks on Wright as he is already a sex offender, having exposed himself twice in 2018.
Officers also found seven other videos of Wright exposing himself again including at Colchester North Train Station and at locations in Clacton and Jaywick.
In some of the films he was wearing women’s underwear and a sex aid.
Police also found 17 indecent images of children – some as young as two – on Wright’s laptop in previous inspections.
He had initially denied searching for them saying he was only interested in older men but later accepted they were on his computer.
Wright, of Cloes Lane, Clacton, admitted three counts of possessing indecent images, voyeurism, and breaching a sexual harm prevention order given to him after his previous exposure by filming himself.
Judge Timothy Walker suspended his two year jail term for two years at Chelmsford Crown Court.
He must complete 250 hours of unpaid work, the horizon programme for sex offenders and rehabilitation days. He is on the sex offenders register for ten years.
A new order restricting his behaviour was also put in place.
Judge Walker said: “The collection of images of children and exposing [yourself] in public is not only abhorrent but a criminal offence.
“But I want you to have the help you need so you do not continue with this sexual offending – I want to punish you and protect society as a whole.