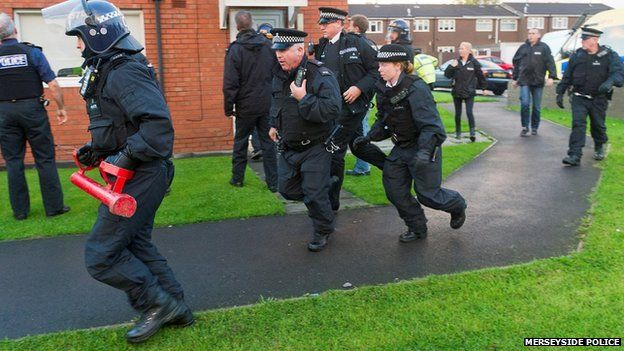 Update: Released in 2014, Now lives in Widnes but works in Runcorn
February 2010
Paedophile sentenced for systematic abuse of step daughter
A paedophile step dad has been sentenced to eight years for abusing a young girl for a decade
Anthony Hayes, 46 of Runcorn appeared at court where he was found guilty of serious sexual offence charges:

The court was told that the victim was five years old when the abuse began, and it continued for a decade.
The abuse involved calculated and systematic mental, physical and sexual abuse.
Former Piccolos pizza delivery driver Hayes escalated the abuse on his step daughter to rape when the girl was 13
Hayes was sentenced to eight years imprisonment
He was placed on the sex offenders for life and disqualified from working with children for life